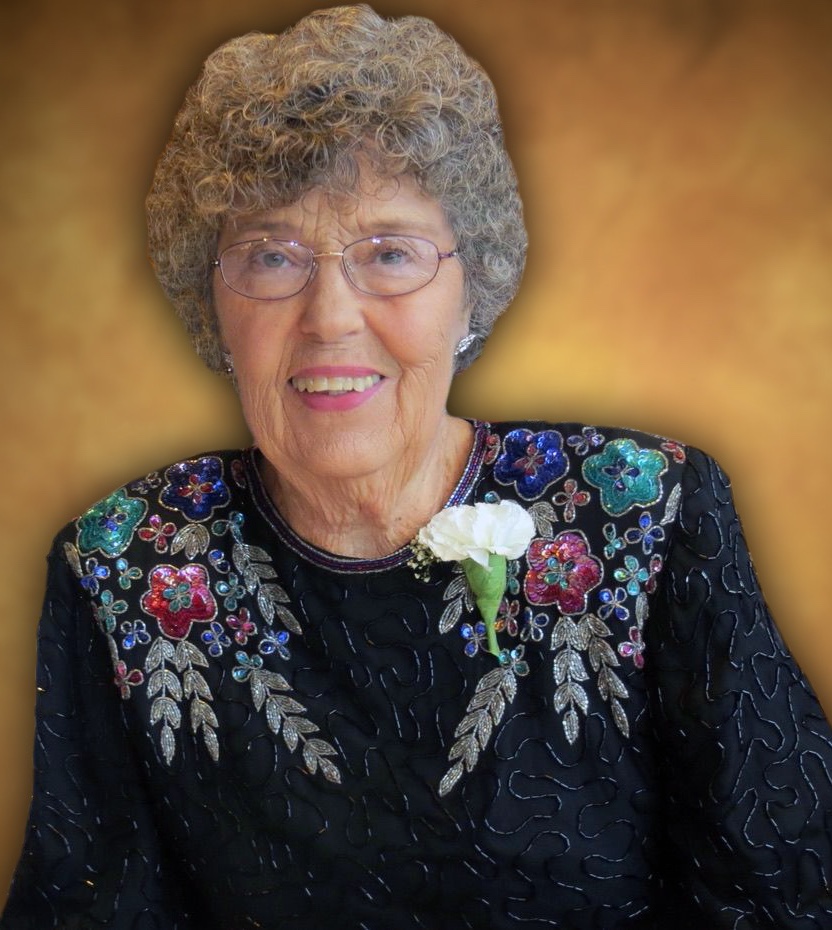 Wanda was born February 16, 1933, in Southgate, California, the first child born to Charles Ivan Wilcox and Dallas Virginia Schettler. She spent her early years living in Utah and California. Her father died when she was young and her mother remarried Rodney William Pocock, whom Wanda always considered a father. After graduating from Fremont High School, she attended nurses training at Highland Hospital in Oakland, California. Returning home to Alameda on weekends, she soon met Wayne Johnson, a sailor from the Alameda Naval Air Station, at a church dance. They were engaged when she finished nursing school and were married on June 9, 1954, in the Idaho Falls LDS Temple in a double wedding with Wayne’s brother. While Wayne attended college in Idaho and then taught high school, Wanda worked as a public health nurse on the Blackfoot Indian Reservation. While living in Idaho they had three children, Wanda Yvonne, Steven Wayne and Cheri Rene.

The family moved to El Centro, California in 1960, where Wanda was a school nurse. In 1966 they moved to Thatcher, where Wayne taught biology at Eastern Arizona College and Wanda was the college nurse. When the college closed its health center, Wanda worked for a local doctor, but then returned to school and graduated with a teaching degree, eventually teaching in Morenci and then Safford.

Upon retiring, Wayne and Wanda served several missions for the LDS church. The first was in the Canada Toronto Mission, then the Cove Fort Historic Site Mission in Utah, a service mission at the Heber Valley Camp, also in Utah, and the Mesa LDS Temple. After the death of Wayne in 2008, she enjoyed traveling with her children and went on several cruises and many RV trips.

Private family services for Wanda’s children, grandchildren, and great-grandchildren, will be conducted by Bishop Jay Larson of the Thatcher Third Ward at Vining Funeral Home's "Chapel of the Valley." Concluding services will follow in the Pima Cemetery.

The family suggests donations in Wanda's memory be made to the Church of Jesus Christ of Latter-day Saints General Missionary Fund; Best Friends Animal Sanctuary in Kanab, Utah, or to a charity of your choice.

To order memorial trees or send flowers to the family in memory of Wanda Fae Johnson, please visit our flower store.