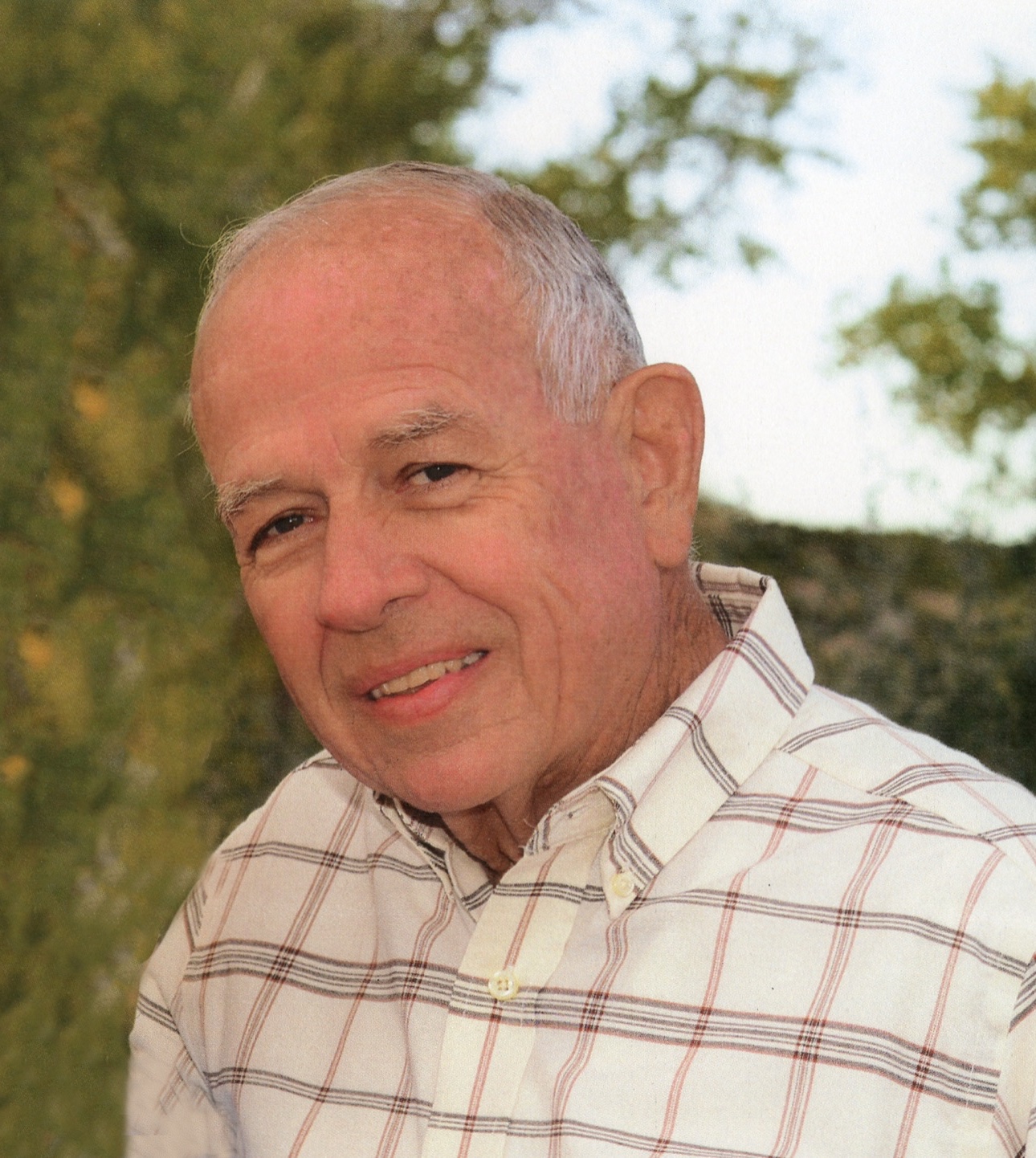 Virgil Kay Wilkins, of Springville, Utah and formerly of Thatcher, returned to his loving Heavenly Father on Sunday, January 2, 2022. Virgil was 85.

Virgil was born October 16, 1936, in Eagar, Arizona, to Ernest Glenn Wilkins and Mary Alice Eagar Wilkins. Virgil met his future bride in 1954 at a church activity. They dated while Elva finished high school. Early in their dating Phoenix Union H.S. was playing against Mesa H.S., which Elva had transferred from, in football. Phoenix Union won the game, so Elva had to take Virgil out to dinner. The next day they went to a steak fry together at South Mountain and continued dating after that. Virgil married Elva Fuller on February 24, 1956 in Phoenix, Arizona. They were later sealed in the Mesa Arizona Temple. They were married for 59 years and raised four children.

Virgil graduated from Phoenix Union High School in 1954 and later served in the Air National Guard with his friend, Bill Roler, until 1963. During high school, he and Bill were close friends and double dated with the girls they each eventually married. They continued that friendship throughout their lives; hunting together, vacationing together with their families, and even working together for a time. Not long after Elva’s passing on March 4, 2015, Bill Roler also passed away. After a year or so, Barbara and Virgil reconnected and found they were still friends and eventually they were married. Virgil enjoyed being part of the Roler family and cared deeply for Barbara’s children, grandchildren and great-grandchildren.

While in high school, Virgil worked at a neighborhood gas station servicing cars. He later worked for Williams Insulation and then for the City of Phoenix in the electrical department. After becoming a journeyman electrician, he left the job of climbing power poles and started his own electrical contracting company called Virgil’s Electric. Later he brought in Bill Hunter as a partner and they formed Cougar Corporation. They had great success and eventually Virgil was bought out in 1979. He formed Best Builder’s, Inc., and continued as a general contractor until retirement. His sons both worked for him throughout their growing up years and learned the electrical trade from their father.

Virgil enjoyed hunting and fishing and earned membership in the Arizona Big Ten Club by successfully hunting the ten big game animals in Arizona. On one occasion he was hunting for elk with son Brian and oldest grandchild Chris. After a half-day hike through the area they determined the game must be at a higher elevation so they returned to the truck. They decided to sight-in Chris’ rifle so they set a target on the hill. Using the hood of the truck to steady the rifle, several shots were fired into the target, each time producing a small cloud of dust behind the target. Chris took a final shot and when no dust came up, he hiked up to the target to see what was hit that didn't show dust. Puzzled not to find an answer, he returned to the truck only to notice a hole shot right through the ridge of the hood of Grandpa”s truck. Virgil didn’t repair that hole and was proud to tell everyone that his grandson had shot his truck.

Virgil was a member of The Church of Jesus Christ of Latter-day Saints and served in High Priest group leadership positions, Elders Quorum presidency, as a ward clerk, stake athletic director, and for many years in youth and scouting programs. The boys loved Virgil and he enjoyed his time with them. He also served as an ordinance worker in the Gila Valley Temple.

Virgil was very proud of his pioneer heritage and of his grandparents, great grandparents, cousins, aunts and uncles. Any time he was able to talk about his family was a happy time for him. He was very generous and would help anyone in need. He loved serving his family and friends whenever he was called upon. Virgil truly loved his children and grandchildren and was very proud of each one.

Virgil’s family would like to thank the staff, and most especially the CNAs, at Ashford Assisted Living & Memory Care in Springville, Utah, where Virgil was a resident for the last seven months of his life. They were kind and loving to him, and he was very happy and comfortable there.

Funeral services for Virgil will be conducted Saturday, January 15, 2022, at 1:00 p.m., at the Church Street Chapel of the Church of Jesus Christ of Latter-day Saints by Bishop Jeff Jorgensen on the Thatcher Second Ward. Concluding services will follow in the Thatcher Cemetery.

To order memorial trees or send flowers to the family in memory of Virgil Wilkins, please visit our flower store.