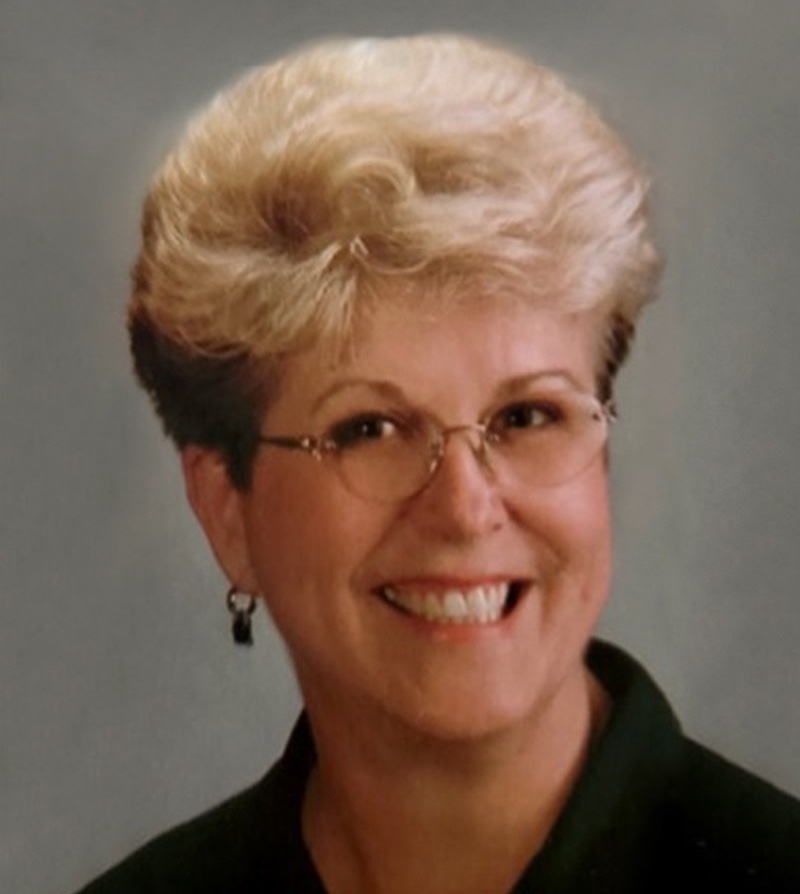 If life is measured by love shared, Vicki Ann Wilkinson, broke the bank. Her generous, vibrant spirit was formed at the base of Graham Mountain in Safford, Arizona, where she grew up singing and dancing with her father, Victor, and brother, Brandt, and canning jam and bread and butter pickles with her mother, Beth.

After meeting and marrying Bob Biscoe in 1959, she had her first child Pam. Bob and Vicki then moved to California where her second child, Rob, was born. Bob passed away while the children were still young and Vicki moved back to Arizona, eventually marrying Tim Skeens in 1970. Several years later, Vicki gave birth to her third child Clint. Vicki deftly balanced being a loving mother to her three children while working as a paralegal and then a commercial property manager. Vicki and Tim divorced, but they remained lifelong close friends and she was by his side when he passed away in 2011.

In 1993 Vicki married Jay Wilkinson and moved to Prescott, Arizona where she was able to fully embrace her Arizona heritage by helping Jay operate the Running W Ranch Cattle Ranch. She quickly learned all aspects of the cattle business and embraced the ranching community.  She served on several committees of the Yavapai Cowbelles and the Arizona State Cowbelles, eventually serving as president in 1997-98. She then worked her way through the ranks of the American National Cattlewoman’s Association becoming the national president in 2002. Jay, whom she described as “the wind beneath her wings,” passed away in 2012.

With the encouragement of her daughter, Vicki was convinced to try a dating app and from there met her loving companion for the past nearly ten years, Marvin Manley. They shared many wonderful adventures together, including her first trip to Europe and several road trips around the United States in their fifth wheel. Marvin was a constant and loving presence by her side as she faced her final battle with cancer.

Vicki’s legacy of love continues on in the many people she influenced, including her children and other family members who joined Marvin in caring for her during her final days before she transitioned to her heavenly home.

Services for Vicki will be limited to close friends and family. She will be laid to rest next to her mother and father, Victor and Beth Stewart, in Safford, Arizona.

In lieu of flowers, donations may be made in her name to Good Samaritan Society Hospice in Prescott Arizona.

To order memorial trees or send flowers to the family in memory of Vicki Wilkinson, please visit our flower store.