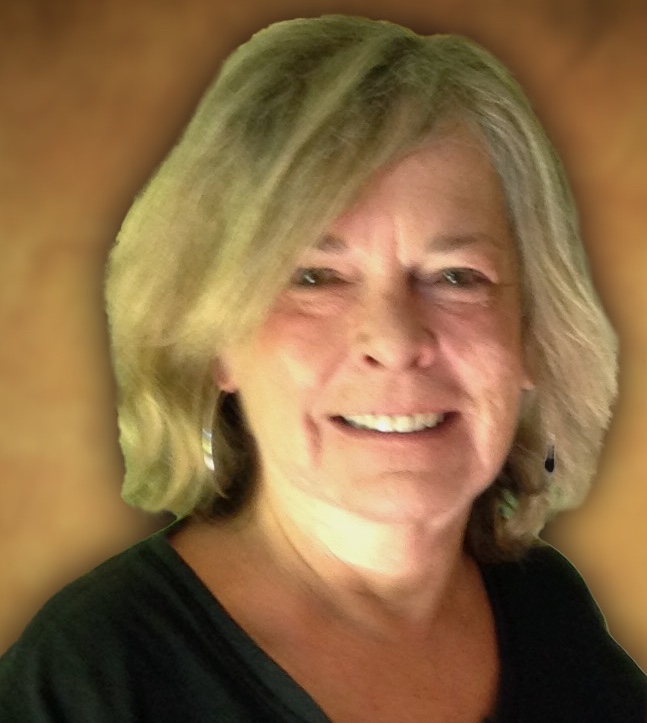 Sheila Virginia Farquhar passed away peacefully at home on February 9, 2022, at the age of 74. Charismatic and genuine, she was well-liked by all who were fortunate to know her. Sheila had a wonderful sense of humor and was a person of great integrity and character. She will be sorely missed.

Sheila was born in Columbus, Ohio on September 9, 1947, to Ralph and Gladys (Brooks) Ayers. Her family moved to Tucson, Arizona in 1954, where she and her two siblings were raised. While attending college in Long Beach, California, she met her husband, Donald. They married on February 1, 1969, and moved to Tucson to start a family. In 1978, Sheila and Don and their two daughters moved to Ajo, Arizona, where Sheila was active in the international youth exchange organization AFS (American Field Service). In 1979, the family moved to Morenci, Arizona, where Sheila and Don lived for the next 20 years. While in Morenci, Sheila continued to be active in AFS as well as The Garden Club of America, WAAIME (Women’s Auxiliary to the American Institute of Mining Engineers), and the Art Depot of Clifton, Arizona. In 1999, Sheila and Don moved back to Tucson, where Sheila enjoyed vintage and antique collecting and spending time with her family.

Sheila will be laid to rest at a private family burial ceremony at a later date.

The suggests donations in Sheila's memory be made to the American Cancer Society or to Arizona Oncology.

To order memorial trees or send flowers to the family in memory of Sheila Virginia Farquhar, please visit our flower store.