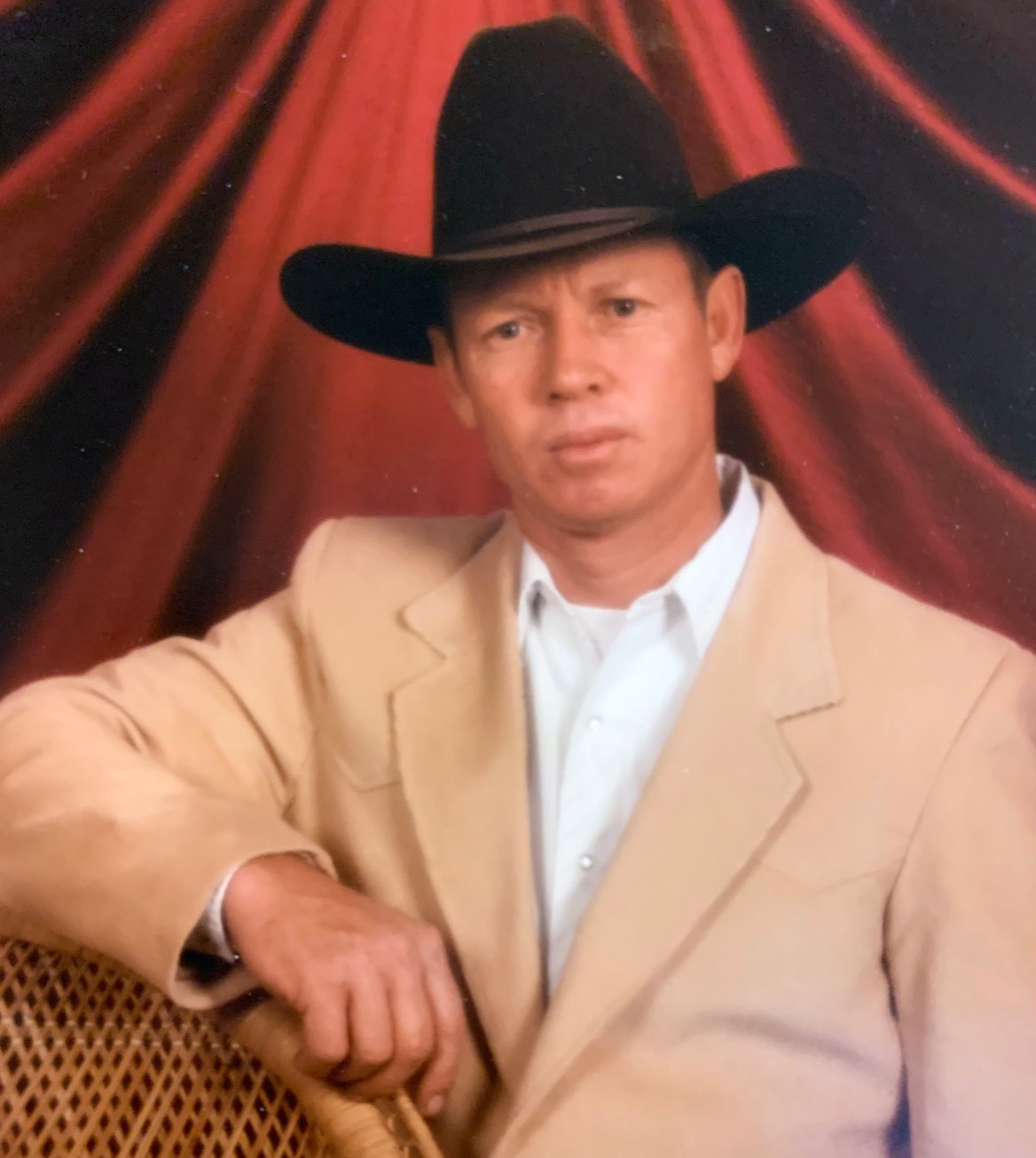 Ronnie Lee Henson is now with our heavenly father on March 2, 2021 at the age of 69. He was born on April 10, 1951 in Mesa, Arizona to Orville Lee Henson and Emma Lucille Henson. He is survived by two sisters, Cynthia G. Barta and Linda R. Anderson (Steven c.). He was proceeded in death by a brother Gregory W. Henson and step-father Frank Martin Imboden.

Ronnie proudly served in the United States Marine Corps from March 28, 1969 to March 27, 1975. Certified with an Honorable Discharge as Lance Corporal (E-3).

After the military, he started working for Falcon Plumbing in Mesa as a Plumber and stayed with them until he retired. After that he choose to move full time to his cabin in Nutrioso, located in the beautiful White Mountains, where he could enjoy his passions of fishing and hunting.

Graveside memorial services for Ronnie will be conducted Monday, March 29, 2021, at 12:00 p.m. (noon), at the Mesa City Cemetery. Military honors will be conferred by the United States Marine Corps Honor Detail.

May you Rest in Peace Dear Brother!

To order memorial trees or send flowers to the family in memory of Ronnie Lee Henson, please visit our flower store.