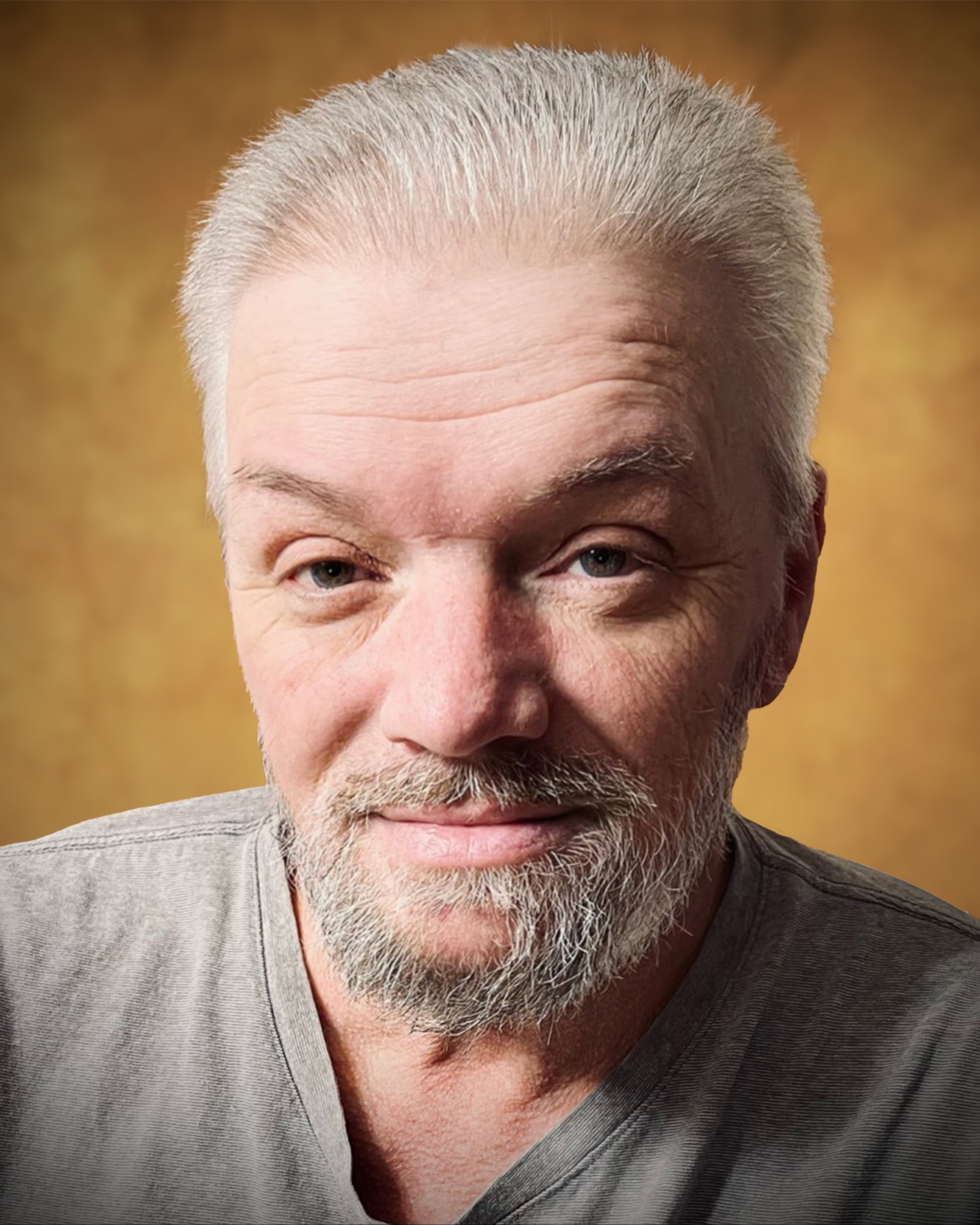 The young family spent many years living between Arkansas and Arizona, but the majority of Rick’s youth was spent on a farm in Beedeville, Arkansas. Faith, love and the importance of family were traits instilled in Rick and his brothers at an early age. He was introduced to the love of his life, Angie Warren, in 1989 by his brother Tim, because Tim was dating her older sister, Cindy.

Rick loved working on cars, especially the classics. He was known by many for his long-time hobby of "wheelin' and dealin'" vehicles of all makes and models. He also enjoyed spending time with his kids and grandkids any opportunity he had.

Rick loved many things in life such as family, music, cars and people (he never met a stranger), but his greatest love was being a Papa to his 5 grandchildren: Gabriel Charles, Aiden Leo, Noah Isaac, Melody Skye, and Charlie Daniel Navarone. They were his heart.

Rick passed away suddenly on January 15, 2023, at Banner University Hospital surrounded by family and the sweet sound of music he so dearly loved. He will be so very missed by all who were blessed to know him.

Rick is survived by: his 4 children, Ricky Dale, Brianna Nicole, Skyler Dale, and Bethany Lynn; as well, he is survived by his long-time love and dear friend, Angie Warren Dixson. He also leaves behind his 5 grandchildren; 5 brothers, Joe, Dan, Doug, Jim, and Tim; and many nieces and nephews. Rick will be dearly missed.

Rick was greeted in Heaven by: his parents, Charles and Afton Dixson; his oldest brother, Chuck; along with many other loved ones. Having given his life to Jesus at an early age, he is undoubtedly rejoicing in Heaven.

Funeral services for Rick were conducted Saturday, January 28, 2023, at 4:00 p.m., at the Crossroads Baptist Church in Thatcher by Pastor Dustin Willey. Concluding services followed in the Safford Cemetery.

Donations to the Dixson family may be made at GoFundMe.

To order memorial trees or send flowers to the family in memory of Rick Dixson, please visit our flower store.