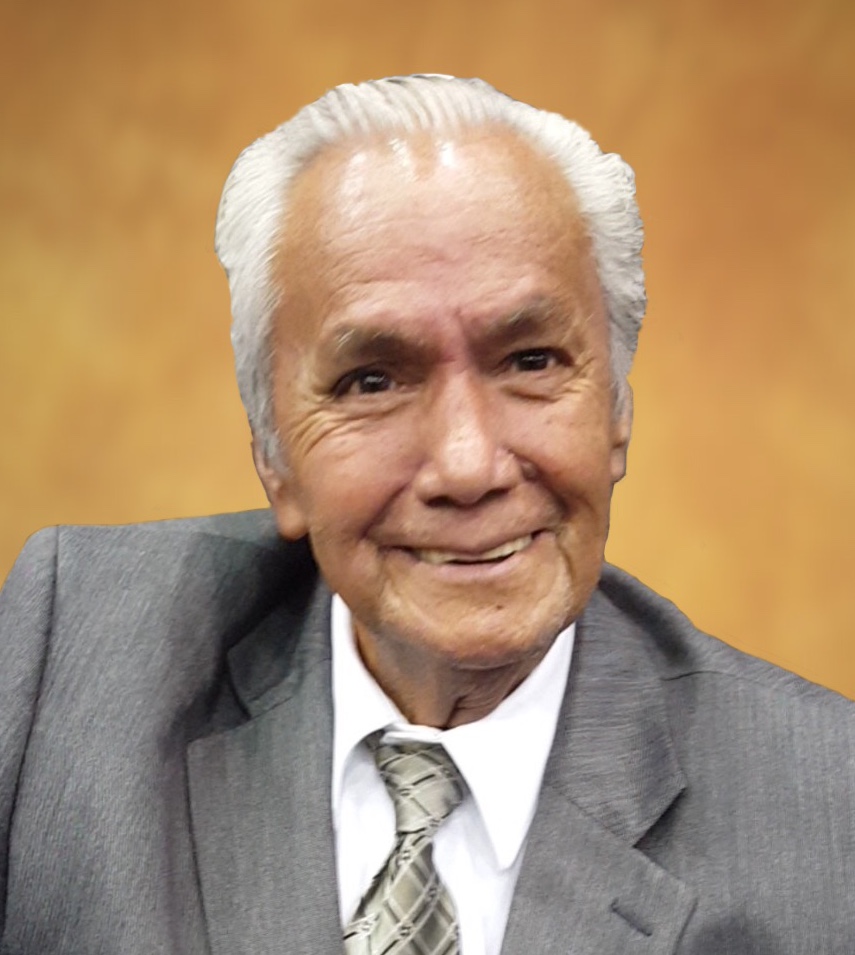 On Saturday, April 17, 2021, Richard F. Lucero fell asleep in death at the age of 75 surrounded by the ones he loved most.

Richard was born on August 16, 1945 to Marcos and Maria Lucero in Clemenceau, AZ. Richard had a huge family consisting of 7 brothers and 4 sisters. At 16, Richard made his way in the world starting out as a cook at the “Copper Coffee Shop” in Ajo, AZ, he also delivered the paper, then started working for Phelps Dodge. He worked in different departments throughout his career until he retired.

In 1966 Richard met Margarita Valenzuela, fell in love, and married her in 1968. They were married for over 50 years. Richard was a good husband and an exceptional father to their 2 daughters. He was also the “best grandpa” to his grandchildren and a great-granddaughter. In November of 2008 Richard was baptized as one of Jehovah’s Witnesses.

Everyone knew Richard because of his friendliness and approachable nature. He loved to talk at times dominating the conversation. He enjoyed making his loved ones laugh. He enjoyed sharing meals with his family, he was always especially happy when both his daughters and all his grandchildren were together.

Richard was preceded in death by: both parents; and 10 of his siblings.

He is survived by: his devoted and loving wife, Margarita; his 2 daughters, Maria [Paul] and Veronica [Gabriel]; 6 grandchildren, Brandalynn, Asiyah, Daimebre, Eliza, Jeremias and Delilah; 1 great-granddaughter, Ameerah; as well as 1 brother, Antonio [Michelle]; and 2 sisters, Olympia and Martina.; and many nieces and nephews throughout the country. Can’t forget his “fur babies” MJ and Yogi aka “Chiquita” y “Oso”.

To order memorial trees or send flowers to the family in memory of Richard Lucero, please visit our flower store.