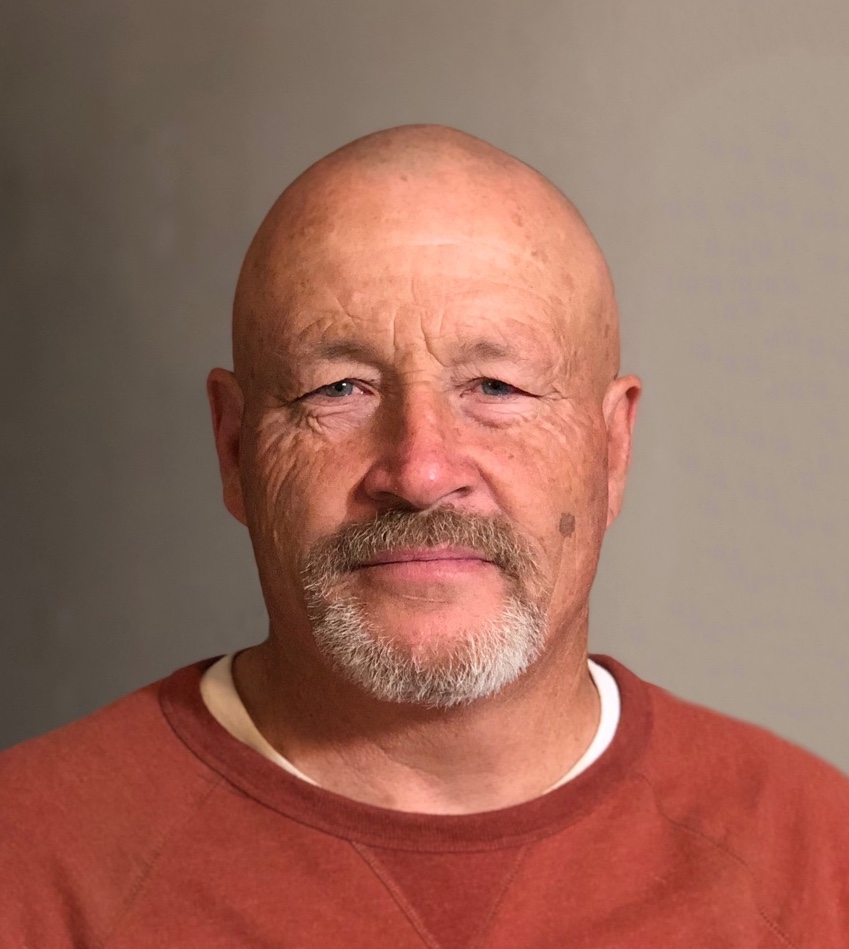 Randolph Joe Seaman was born in Dallas, Texas on November 27, 1955, and went to be with the lord November 21, 2021, at the age of 65. Randy was the youngest of 7 children of Anna Bell Grissom and Elmer Franklin Seaman. He was a beloved father, husband, brother, and friend to anyone. He grew up at Waco’s Methodist Children Home and Boys Ranch.

Randy was the handiest man and always had many projects and passions. His passions included golf, fishing, and the Dallas Cowboys, where he tried out for kicker, which was one of the highlights of his life. He was a huge animal lover and there wasn’t an animal he didn’t love. He grew up raising raccoons and skunks as pets and many others. But his love for any animal was beyond words.

He painted and detailed airplanes since 1979. His career was what brought him from Texas to Safford, AZ where he lived for 17 years. Randy always made sure his friends and family were taken care of.

He leaves behind: his wife, Melinda Seaman; his daughters, Anastasia and Miranda; brother, John Seaman; and those he called family, the Hulls, Frields, Welchs, and many more.

To order memorial trees or send flowers to the family in memory of Randy Seaman, please visit our flower store.