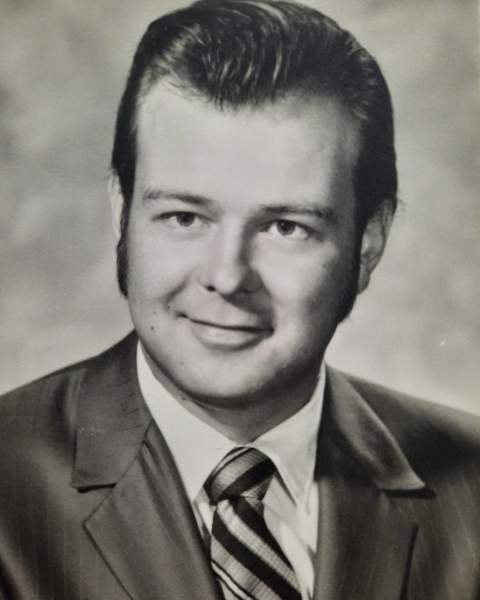 Paul Merrick Coveney was born December 22, 1945 to Marjory Merrick Anderson and Howard William Coveney in Los Angeles, California. He was the youngest of three children. Paul graduated in 1963 from Canoga Park High School. He was married in 1964 and welcomed two children, Laurie and Sean, into his life. He later divorced in 1973. Paul had various professional pursuits over the years. He was a maitre d', a master machinist, and a realtor. In the 1970s he opened a successful motorcycle parts store in Georgia.

Paul wrote computer programs to keep track of his parts business and operated it until the late 1980s. He moved back to California in 1989 to be near and support his mother in her aging years. In retirement years he enjoyed daily investing in stocks up until his last year of life. He also had a tremendous love of music and collected a massive collection of decades of country, rock, and other genres that he liked to create custom albums and share with friends and family. He took gracious care of his mother in her declining years. Most did not know that he had a very quiet faith in God. Paul formally retired in 2016 after health challenges. He moved to Arizona in 2021 to be near extended family. Paul passed away peacefully November 6, 2022, in Mesa.

Private family services for Paul will be conducted at a later date.

To order memorial trees or send flowers to the family in memory of Paul Coveney, please visit our flower store.