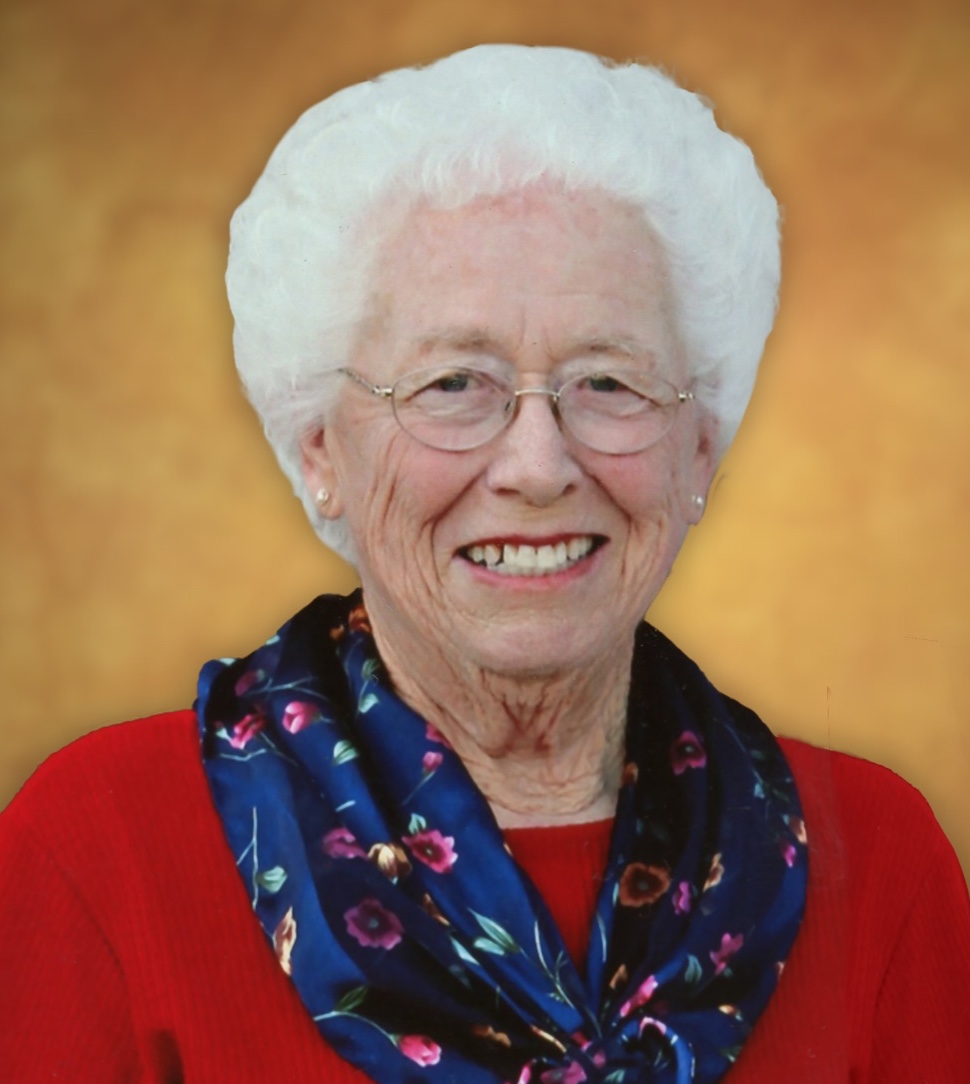 Norma Lou Bryce, a resident of Pima, peacefully entered into eternal life late in the evening of Sunday, December 19, 2021, at her residence, with her loving family gathered around her. Norma was 88.

Norma Lou was born on May 10, 1933 to Orlie and Flossie Scott in Byars, Oklahoma. During her childhood, the family moved to Ft. Thomas, Arizona, where she attended school. During her high school years she enjoyed playing sports, excelling academically, and that’s where she met her eternal companion Melvin Bryce. They were married March 1, 1951 in the Mesa Arizona Temple.

Melvin and Norma Lou farmed all over Graham County. She worked along side Melvin on the farm, growing cotton, grain, hay and children. As a family they worked together, fished together and hunted together. Norma Lou was an accomplished hunter and marksman. Norma owned and managed her own herd of registered Brangus Cattle, (Cup Ranch). In later years she owned and operated the Mulberry House, an assisted living facility.

Norma Lou was a member of the Church of Jesus Christ of Latter-day Saints and a woman of great faith who served faithfully in her church callings.

Norma Lou also served her community by serving on various boards and committees.

Funeral services for Norma Lou will be conducted Wednesday morning, December 29, 2021, at 10:00 a.m., at the Pima Stake Center of the Church of Jesus Christ of Latter-day Saints by Von Richardson. Concluding services will follow in the Pima Cemetery.

The family will receive friends Wednesday morning, December 29, 2021, from 9:00 a.m. until 9:45 a.m., at the Pima Stake Center Relief Society Room of the Church of Jesus Christ of Latter-day Saints.

To order memorial trees or send flowers to the family in memory of Norma Lou Bryce, please visit our flower store.