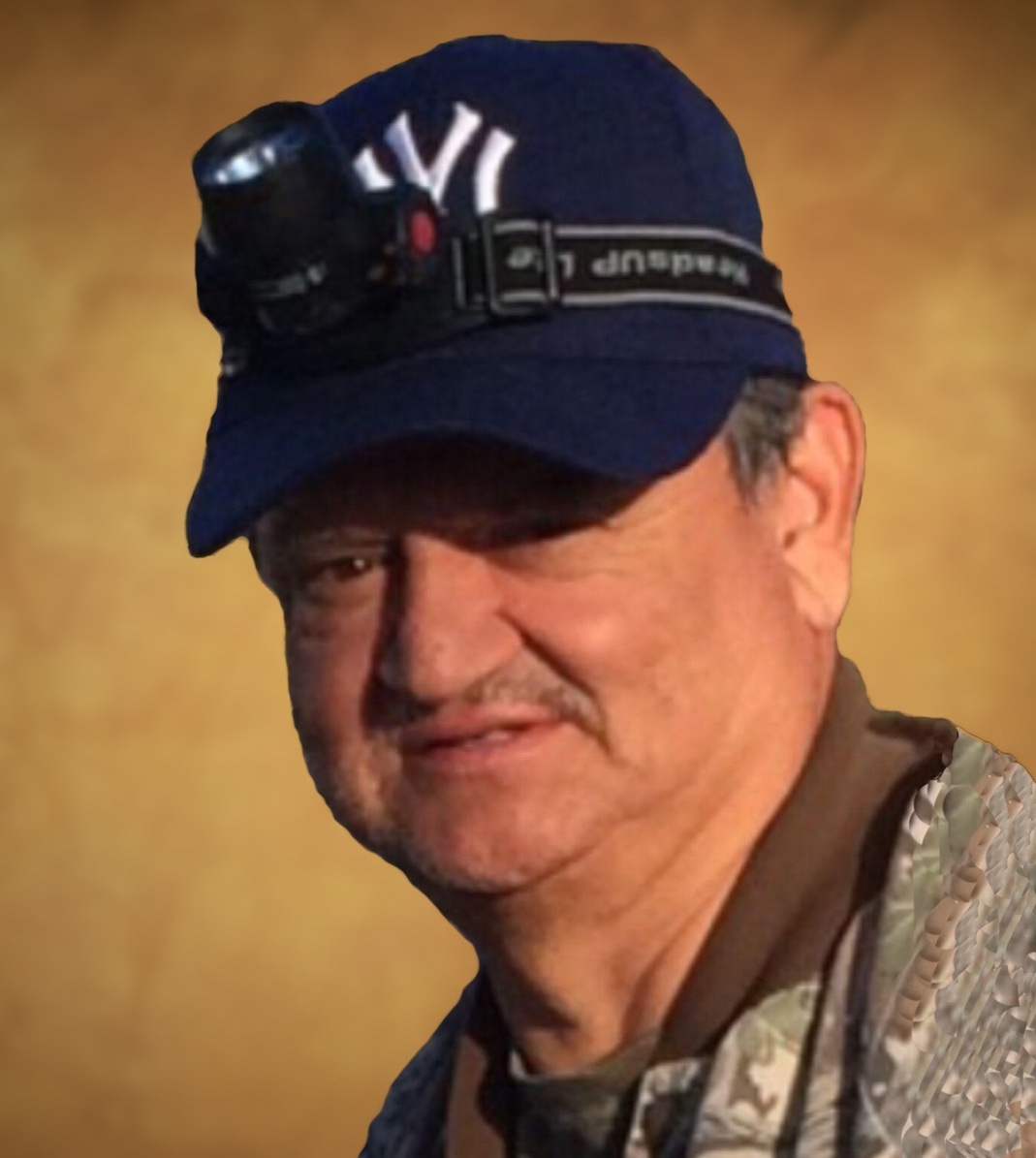 Mike graduated from Clifton High School, Class of 1973. Following graduation, he served with the U.S. Army stationed in Germany. After serving his country, he married Amalia C. Ochoa and they settled in Verde Lee just south of Clifton, AZ and celebrated 38 years of marriage this year.

In addition to his parents, he was predeceased by a grandson, Denver Carlson.

A service of remembrance and interment will be held in the White Mountains of Northern Arizona where he spent many years camping, fishing and hunting and wished his ashes to be scattered.

Those who wish to remember Mike in a special way can send floral arrangements in his memory to the Vining Funeral Home, 1940 South 20th Ave., Safford, AZ 85546.

To order memorial trees or send flowers to the family in memory of Mike Ochoa, please visit our flower store.