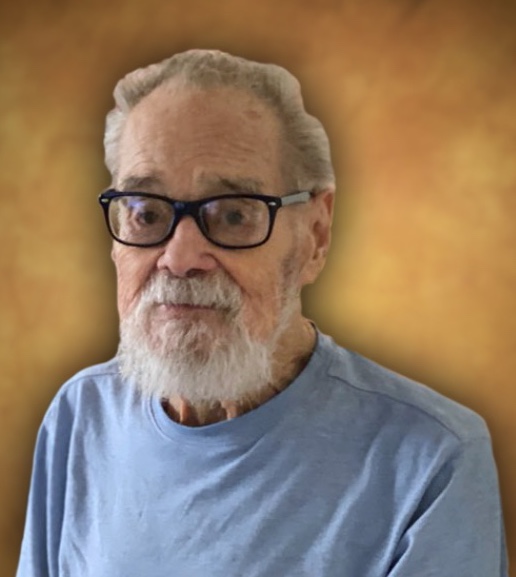 Michael “Mike” Ernest Chavez 82, went to be with the Lord on Friday morning, April 16, 2021 following a recent decline in his health. Mike was born on April 3, 1939 to parents Mike T. Chavez and Ofelia Torres Chavez In North Clifton, Arizona.

Mike married the love of his life Mary Elizabeth Williams in 1957. Together they had three children: Dennis, Delia and Julienne. Mike and his family resided in Morenci, Arizona where he proudly worked for Phelps Dodge corporation for 27 years. Mike started his career as a general laborer in the smelter and with time he became a journeyman electrician in the Open pit mine. Mike continued his career as an electrician and maintenance technician until his retirement in Tucson, Arizona.

Mike worked hard to provide for his family and made time to pursue the other things he enjoyed. From taking long drives through mountains and country roads; to designing and crafting silver jewelry in his workshop. Mike loved to hunt quail, dove and deer; and pulling huge catfish from the San Francisco river. Mike loved gardening, cooking and music. He was a self-taught guitarist, harmonica player and heartfelt singer.

Mike will be forever missed and his love will live on……….

A Celebration of Mike's Life will be conducted Friday morning, April 30, 2021, at 11:00 a.m., at Vining Funeral Home's "Chapel of the Valley" by Pastor Michael Chavez.

To order memorial trees or send flowers to the family in memory of Mike E. Chavez, please visit our flower store.