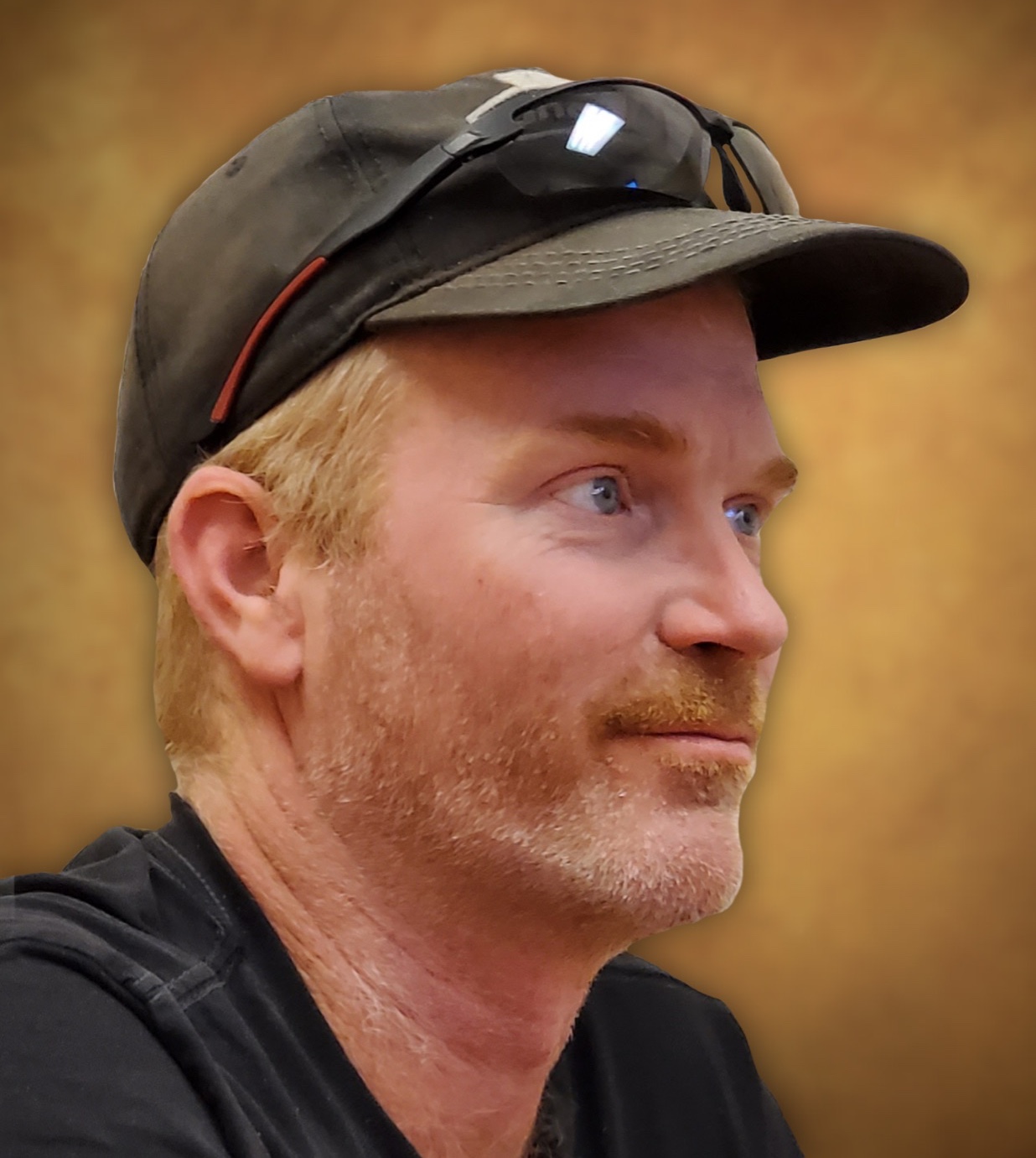 Mike is the son of Norman “Frank” Fletcher (Kay), and Cindy Maura (Matt) of Johnstown, Pennsylvania. He grew up in Vintondale, Pennsylvania, where he proudly served as a volunteer fire fighter for many years. Mike worked for Freeport McMoran Copper and Gold for 13 years as a machinist and pump mechanic. He will be sadly missed by his family and friends.

Mike is survived by: his wife, Ann, of nearly 17 years; three sons: Kevin Nagle, of Ft. Meyers, Virginia; Joshua Delacruz (Stephanie Madison), of Clifton and Tristian Delacruz (Ashley Long), of Clifton; his daughter, Tessa Delacruz, of Virginia; his brother, John Fletcher (Nikki), of Ridgeway, Pennsylvania; his sister, Shannan Shenette (Ray), of Karns City, Pennsylvania; an aunt and uncle, Jacci and Joe Brown, who have been so instrumental in his life; and many nieces, nephews, aunts, and uncles. Mike was preceded in death by: his beloved grandmother, Irma Fletcher, who raised him.

A Memorial Service for Mike is currently pending and details will be announced at a later date. In lieu of flowers, please make donations to any military or children’s charity.

To order memorial trees or send flowers to the family in memory of Michael Fletcher, please visit our flower store.