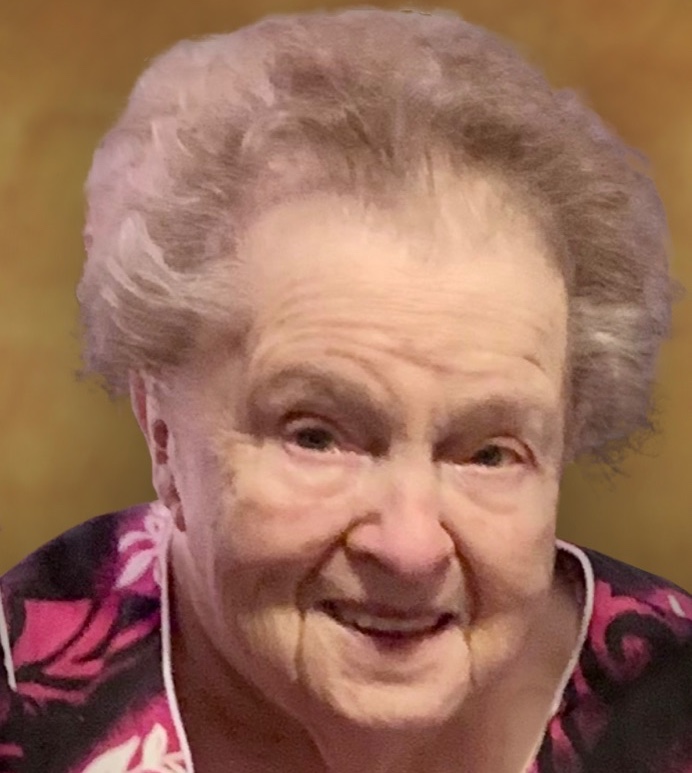 Marilyn was born January 26, 1931, in Holden, Utah, to Burton Garr and Lila Bradfield Badger.  She was raised with her brother in Holden and reminisced often about her fond memories of friends and relatives. When she met Donald Sorensen, Marilyn knew at that moment he would be her eternal companion.  They were married and sealed for eternity June 21, 1951.  They were blessed with five children, nineteen grandchildren, twenty-five great-grandchildren, and two great-great-grandchildren.  Several of her nephews, spouses and children were considered her kids too.  She proudly proclaimed that her posterity was her greatest achievement.

Marilyn was a faithful member of the Church of Jesus Christ of Latter-day Saints and magnified her many church and temple callings.  She loved genealogy and was always up for new programs on the computer to help her make it easier and faster.

Marilyn graduated from Millard High School and attended Brigham Young University and took classes at Brigham Young University Hawaii Campus. She received many honors as an equestrian including being rodeo royalty. Marilyn was a horticulturist, PTA local and state lifetime member as well as being the State of Arizona PTA Librarian for several years.  She was a beautiful writer of stories and poetry which won her honors in Arizona and Hawaii.  She said once that her writing was only for family and friends, but many were willing to be the recipients of those beautiful poems.  Throughout her life she was active in all aspects of speech, drama, music, and dance.  She did enjoy ballroom dancing and tap the most.

Marilyn was a “collector” of 4 legged and 2 legged strays.  Her door and heart were always open to those who needed a place to stay, a listening ear, a motherly hug, and mending things including hearts, of all ages was her specialty. She loved to travel and when she was not able, the written word was her vessel to explore and learn. Marilyn was a member of the Daughters of the Utah Pioneers and enjoyed the friendships made there. She will be remembered for her charitable acts of love and compassionate service over the course of her life.  She had a way of making each of us feel special and our burdens lighter each time we left her presence.

Marilyn will be laid to rest in the Holden Cemetery in Holden Utah. Graveside services are currently pending and will be announced at a later date.

To order memorial trees or send flowers to the family in memory of Marilyn B. Sorensen, please visit our flower store.