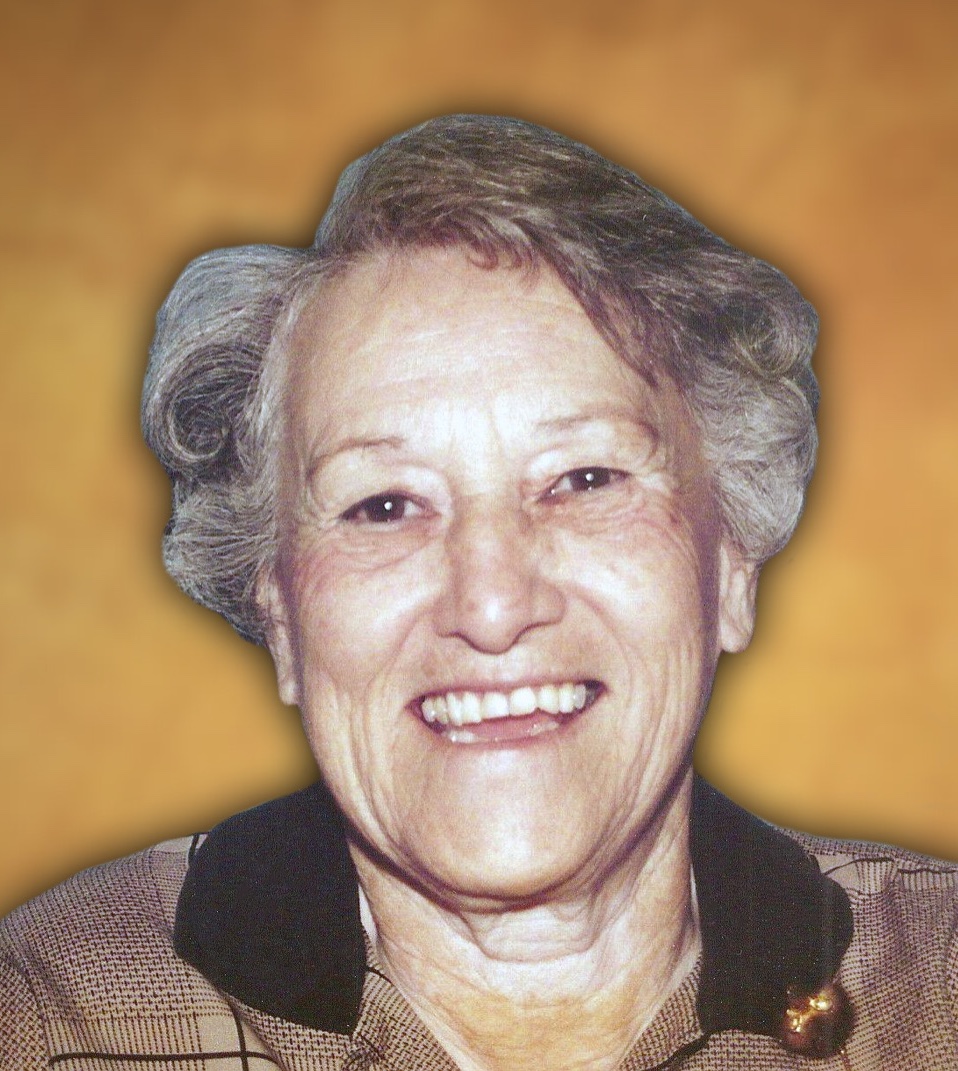 Born Lucila Estela Torres in Socorro, New Mexico, on July 10, 1921, and delivered by midwife to Migael and Maria Torres. Lucy had three loving sisters Julia, Sara and Josie as well as an adopted sister named Winnie. Lucy passed away in Phoenix, Arizona on April 23, 2020 at the age of 98.

She grew up in the little town of Socorro, New Mexico where her father, Migael, was an editor of the Socorro Chieftain, AKA, El Defensor Newspaper (the only Spanish speaking newspaper in the community) a paper that is still in print today. Lucy’s family survived the great depression and World War II where she learned lessons of thriftiness, hard work and compassion that lasted a lifetime.

During World War II, Lucy and her sisters traveled to Pennsylvania to work in the factories and shipyards to build planes and ships in defense of our country. After the Torres sisters helped support the US war effort they returned to New Mexico.

Lucy met and married Ed (Edgar A) Caine in 1948 in Socorro then moved to Albuquerque where her first son Michael was born (1949). Ed and Lucy then moved to Graham County in eastern Arizona where their sons Eddie, Tom and Bill were born (1952-1956). One son, Jerry, died at birth.

In her long career, Lucy worked as a county clerk, cashier, seamstress, secretary, Greyhound agent and store clerk, but her primary calling was as a loving wife and mother. Besides raising a family, Lucy loved cooking, singing, sewing, swimming, attending church and playing cards. Late in life she discovered joy in various artistic skills such as painting, arts and crafts.

Lucy never had a cross word for anyone. She never criticized or complained or condemned the behavior of others. She was loved by her family as well as all those she befriended in life. In retirement she traveled to Europe, Hawaii and Alaska, but her favorite visits were to see family and friends.

Lucy is survived by: her four sons; seven grandsons; one granddaughter; and six great-grandchildren.

To order memorial trees or send flowers to the family in memory of Lucy Caine, please visit our flower store.