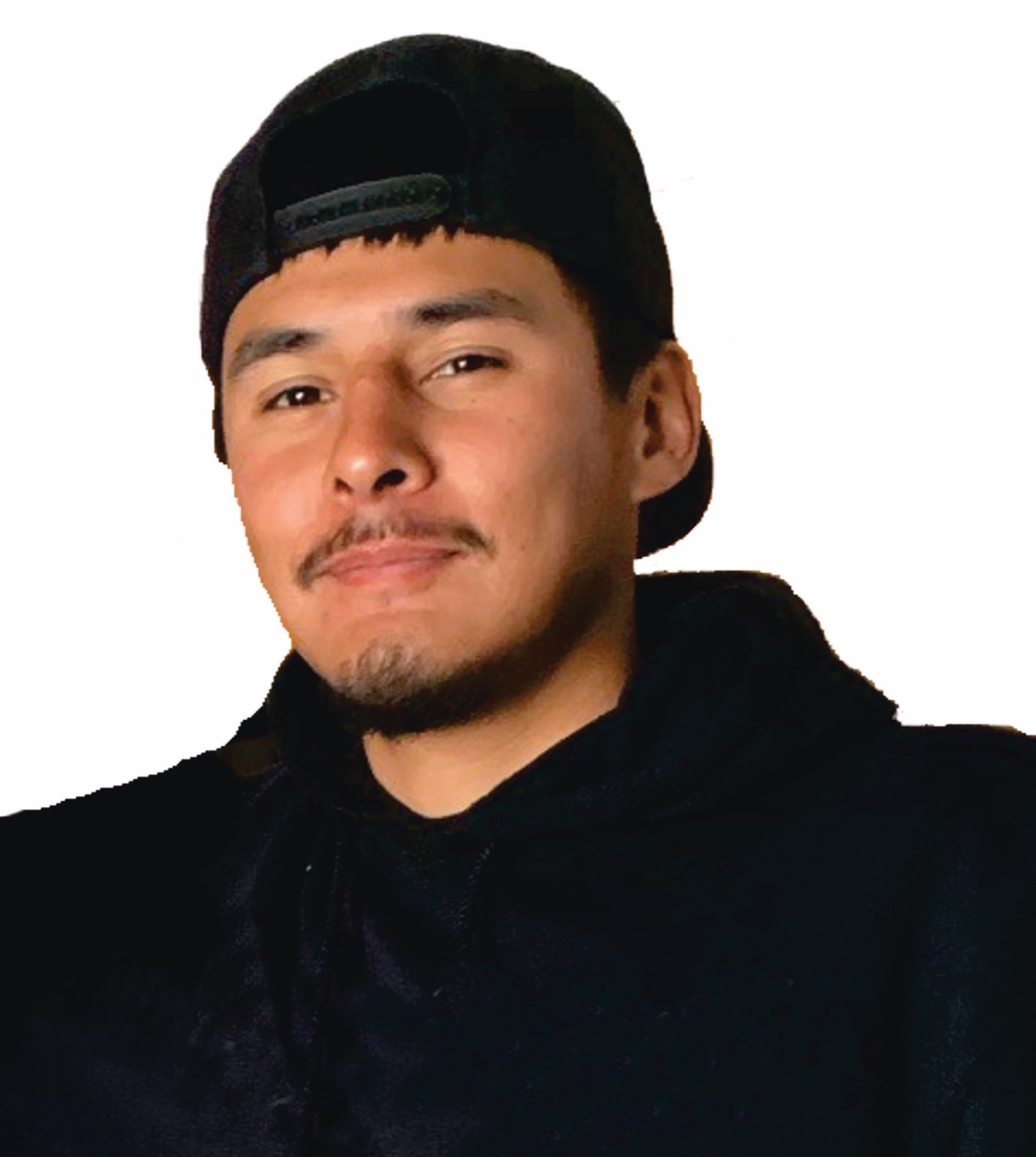 Joseph Marcus Ruiz was born on April 25, 1995 in Safford, Arizona. He grew up in Clifton, Arizona with his three older sisters: Brittany Chavez, Brianna Mesa, Jezsica Ruiz, and his loving mother, Yvonne. Joseph loved his family so very much. He was fun-loving and you would rarely catch him without a smile on his face. You could always find Joseph cracking jokes to make his family laugh. He was so playful, always coming up with fun challenges with his sisters. One of his biggest bragging rights was that he was faster than his sister Jezsica. This was his nature to laugh and make memories.

Joseph had a love for music and was always trying to share his new favorite songs with everyone. Joseph also built his own computer from scratch. He took such care and time with it, as he did with all things in his life. Joseph loved playing video games especially Battlefield. He and his uncle Arnold would talk at length about video games and computers. Arnold took Joseph to his first movie as a little boy, they went to watch Pokémon, and Joe loved that day so much. Joseph loved his uncle, days before his passing he told him that he was the closest thing he ever had to a father and that that meant everything to him.

Joseph was always learning, he loved reading and especially loved outer space. He would share all random knowledge with anyone that would lend an ear. Joseph’s was particularly good at reading people. He would sit and study you and after some time he would be able to tell you what was on your mind and how you were. It was an uncanny ability he had.
Joseph had the biggest heart, and was looked up to by all his nieces, nephews, and cousins. Joseph loved being a part of our huge crazy family, he loved watching over everyone, and having a special unique bond with all of us. He was the best uncle, his nieces and nephews were his number one priority, helping them with homework, playing video games with them, or just being their fun uncle.

Josephs’ heart was immense. He loved everyone so much and felt so deeply. When his sister Jezsica had surgery, he was the first one in the room trying to make her eat, even to the point of feeding her. Joseph was his sister’s protector and best friend. He tried toughening them up with all his play fighting, but really, they made each other stronger by being with each other.

Joseph loved his families cooking. He bragged at length about his sister Brianna’s food so much so that she made his whole crew red chile burros. When he returned from work, he told Brianna that she was now a legend. Joseph would always call Brianna for cooking advice or randomly show up at Brittany’s house for breakfast with her and his mom.

Joseph worked for Freeport McMoran as a Leach Operator Trainee. Joe was a hard worker and aspired to buy his first home. He had recently moved into his own apartment that he kept spotless, and with every new home purchase he was quick to share with the women in his life, his mom, and sisters.

He was a proud momma’s boy. Yvonne was the love of his life. He loved her more than words. No one’s opinion meant more than his mothers. He was very respectful and would greet everyone with a strong firm handshake. He never walked into his sisters’ homes without greeting everyone and introducing himself to people he didn’t know you. That was the kind of person he was. He was so loved by all who met him. And will be greatly missed.

Stories:
Joseph challenged his brother in law Estevan to basketball. He knew Estevan was good at basketball, and he loved challenges. He played him until he won, and that one victory was so sweet to him. He never let Estevan forget it.

Joseph would steal his sisters stuffed animal ‘snowy’ any chance he got. He would beat the toy up and their mom would always have to come to the rescue of repairing him.

Joseph made hamburgers for Estevan and AJ once. He fed them and let them finish their meals before he told them that he had dropped the hamburgers in the sand, it was just a little dirt spice he said.

After a concert in Phoenix Joseph was starving and wanted a McDouble, so him and Estevan found a McDonald’s and started walking there. When they got to McDonald’s the dine in restaurant was closed and it was drive thru only, so they walked thru the drive thru with cars in front and behind them. On the way to the restaurant he wanted to get two burgers, when they were in line, he decided on four, and when it was all said and done, he ended up with six. He had six burgers that he finished eating before they returned to the hotel.

Joseph Ruiz, at the age of 26, went to be with the Lord on June 12, 2021. He was a Leach Operator Trainee with Freeport-McMoRan Inc.

He is preceded in death by: grandparents, Ernesto and Yolanda Ruiz.

Josephs’ heart was immense. He loved everyone so much and felt so deeply. He will be deeply missed by friends, family, and all who knew him.

Funeral services for Joseph will be conducted Saturday morning, June 19, 2021, at 10:00 a.m., at the First Assembly of God Church in Morenci by Pastor Joshua Lane. Concluding services will follow in the Sacred Heart Cemetery.

Those who would like to attend the services via Youtube can join on the First Assembly of God’s YouTube Channel at YouTube/morencifirstassemblyofgod, Saturday morning, June 19, 2021, at 10:00 a.m. (MST).

To order memorial trees or send flowers to the family in memory of Joseph Ruiz, please visit our flower store.