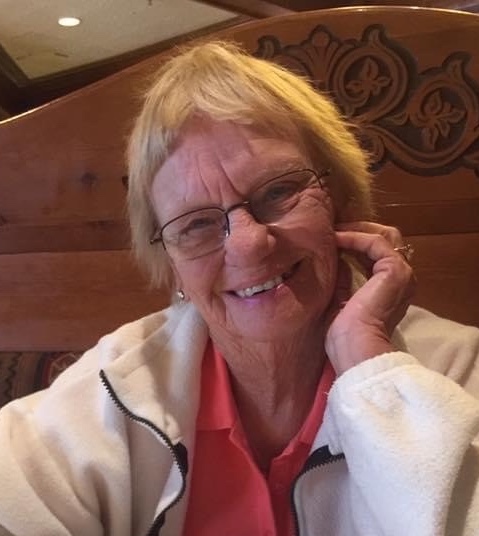 Joanne was born to parents Clarence and Ruth Liedtke on September 14,1940 in Oconomowoc, WI. She grew up as the eldest of five children.

She is preceded in death by: her husband(s), Richard Graunke (Ex), and Robert Culpepper; her son, Jeff Friend; her parents, Clarence and Ruth; and her brothers, Earl and Don Liedtke.

The family of Joanne would like to extend our sincere thanks to the staff of Haven of Safford for helping to keep her comfortable in her final days. A Celebration of Life was conducted on Sunday, August 8, 2021, with those who could attend in Duncan, AZ.

To order memorial trees or send flowers to the family in memory of Joanne Gertrude Culpepper, please visit our flower store.