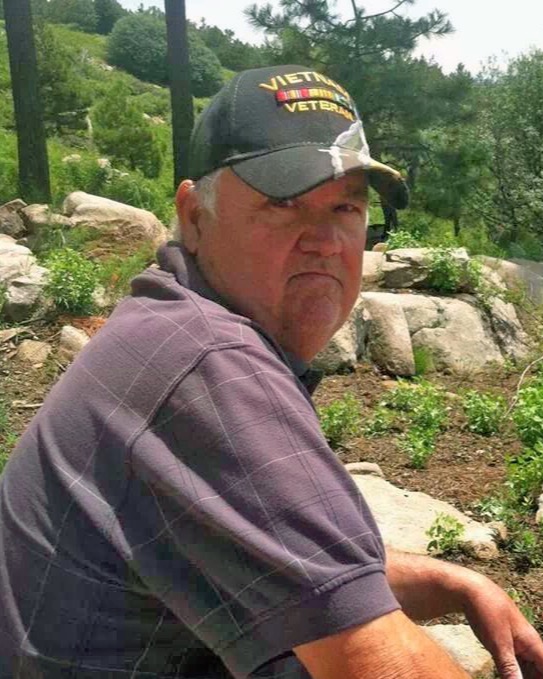 Jay E. Lee, a resident of Pima and United States Army Vietnam veteran, entered into eternal rest on December 5, 2022, in Tucson, with his family by his side. Jay was 74.

Jay was born October 26, 1948, in Oil Trough, Arkansas, to Elmer and Margie Hightower Lee. He was the eighth of nine children. Shortly after his birth, the Lee family packed up and headed to Arizona. He met Needra Dodge in 1967. The following year, Jay was drafted into the United States Army where Needra continued to write letters to him while he was serving in the war in Vietnam. After returning home, he married Needra on October 17, 1970, and continued their family with five daughters. After a well lived life, Jay started experiencing many health problems and fought hard until the end.

Jay is survived by: his wife of 52 years, Needra; his daughters, Rebecca Lee, of Pima, Stephanie Turner (Josh), of Safford, Tabitha Mauldin (Mike), of Pima, Sabrina Stratton (Angelo), of Pima and Laura Hollowell (Jeb), of Safford; his sisters, Betty Stewart, of Bangs, Texas and Wilma Whitmire (Wayne), of Safford; thirteen grandchildren; and eight great-grandchildren; and his beloved dog, Betty Boop. Jay was preceded in death by: his grandson, Dustin Hollowell; his parents; a sister; and five brothers.

Funeral services for Jay will be conducted Tuesday afternoon, December 13, 2022, at 2:00 p.m., at the Church of Jesus Christ of Latter-day Saints Pima Chapel by Bishop Brendan Cluff of the Pima Fourth Ward. Concluding services will military honors conferred by the Gila Valley Veterans Honor Guard will follow in the Pima Cemetery.

To order memorial trees or send flowers to the family in memory of Jay E. Lee, please visit our flower store.