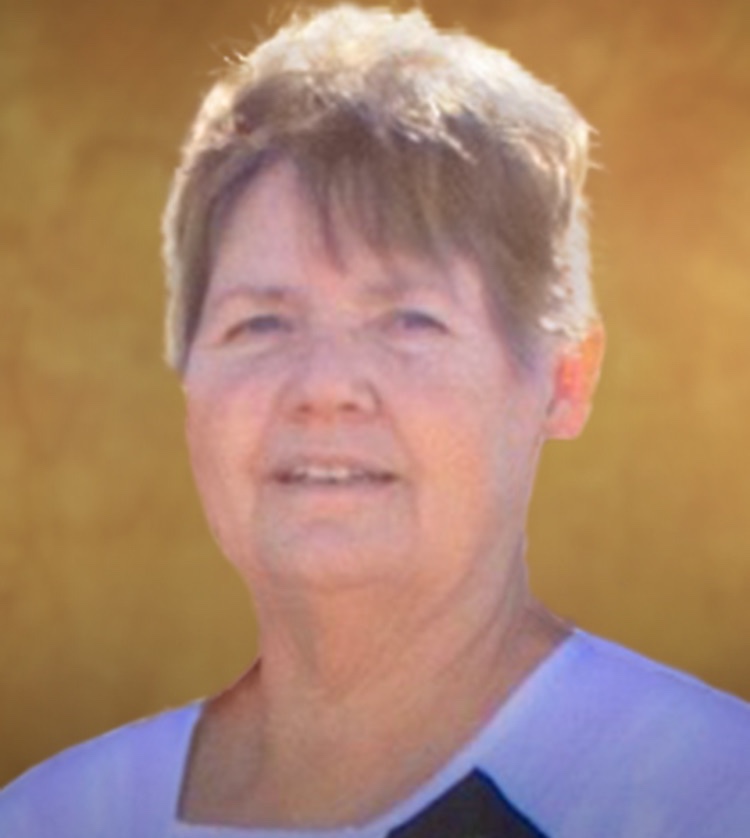 Janet A. Jones, of Safford, entered into rest Thursday, July 14, 2022, at her residence with her daughter, Sherry, at her bedside. She was 68.

Janet was born in Laredo, Texas, on August 6, 1953, to Gordon Huey and Inez Lamont Allen. She is survived by her two children, Sherry Tice and Cody Jones.

Services for Janet are currently pending and will be announced at a later date.

To order memorial trees or send flowers to the family in memory of Janet Jones, please visit our flower store.