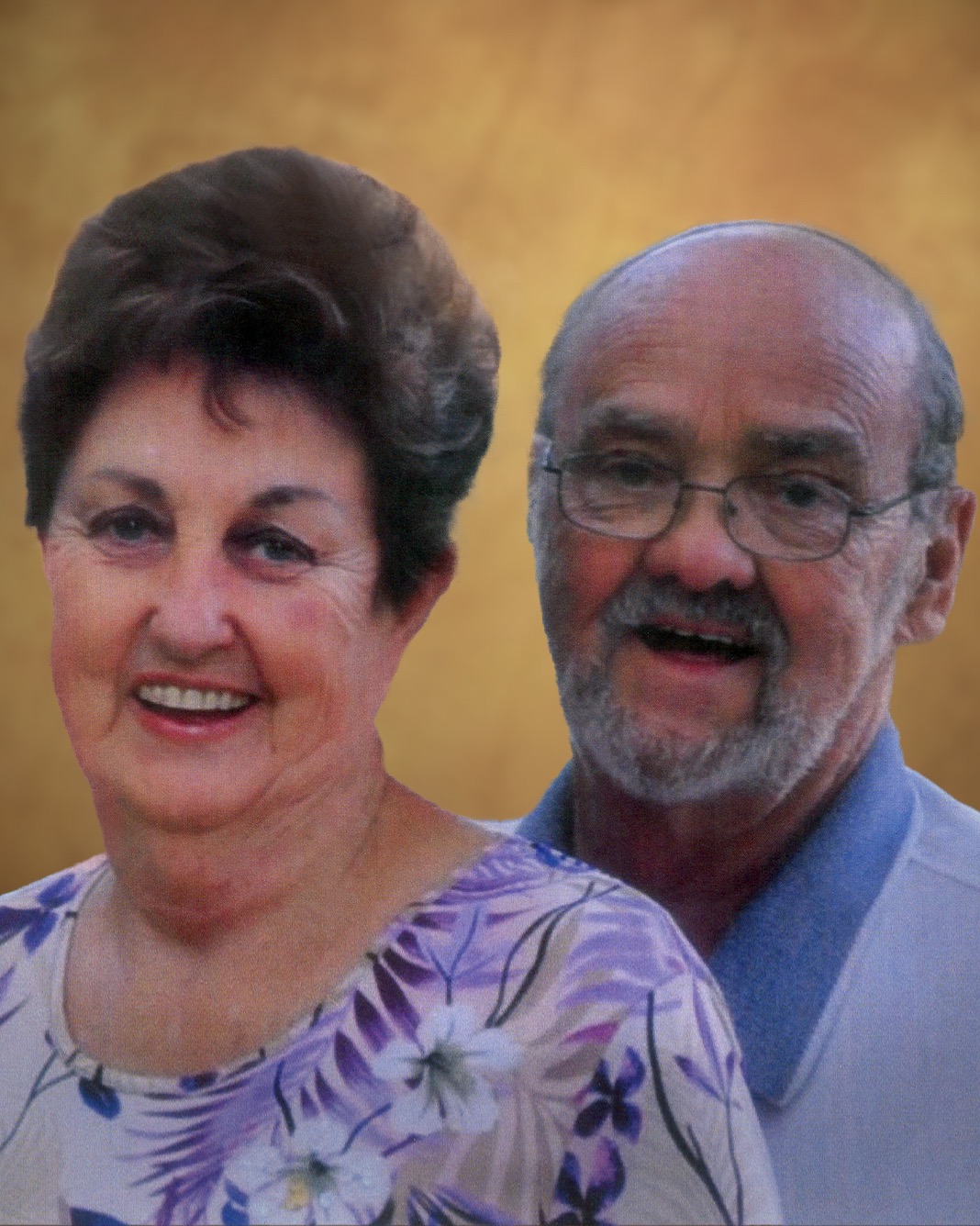 Greg Brockmeier, a longtime resident of the Gila Valley, entered into eternal life Thursday evening, November 3, 2022, at his residence in Thatcher, reunited with his beloved sweetheart, Deanna, who preceded him in March of 2020. Greg was 85.

Greg was born on September 22nd, 1937, in Cedar city, (Iron County) Utah- to Harry Earl, and Catherine Agnes Littlefield Brockmeier. Greg was raised by loving parents, in Springdale Utah, at the entrance of Zion National Park. Greg attended Hurricane High School where he was Student Body President and an outstanding 3-sport athlete in Football, Basketball and Baseball. He met and later married his childhood sweetheart and “Best Friend” Deanna Parkinson of Pintura, (Washington County) Utah.

Working at the park, Greg held various food service jobs between 1951-1959. He married Deanna, at home in Pintura on Sept 14th, 1956. Greg was employed as a local Lodge Chef when Son, Michael Greg Brockmeier was born on the 18th of April 1957 in Salt Lake City, Utah. Another Son, Douglas Scot Brockmeier was born August 21st, 1958, in Salt Lake.  Financial security for the young family came in 1959, when Greg began employment at Saga Food Service (1961-1986). A Girl, Lorilee Brockmeier was born on the May 26th, 1962, in Nampa, Idaho.  Greg was promoted to Food Service Director at Northern Arizona University (Flagstaff) where he and Deanna welcomed a 4th child, David Alan Brockmeier, born May 25th, 1965. Two more children were added after Greg accepted a job as Food Service Director at Eastern Arizona College at their final home in Thatcher, Arizona. They adopted a Native American girl, Marilyn Henry. Kristen Brockmeier was born on April 18th, 1970, at the Safford Hospital. Saga was then purchased by Marriot – later, Marriot-Sodexho Corporation, where Greg retired in 1998. Greg and Deanna were sealed in the Mesa, Arizona L.D.S. Temple.

Greg is preceded in death by his wife, Deanna, and his children: Michael and Marilyn. He is survived by Children: Douglas, Lorilee, David, and Kristen. “Sweet Greg” was a loving husband, amazing father, and grandfather. Greg was a hard worker and a great Boss. He was the best Coach to his kids and the Church’s softball team. Greg was devoted to his church and community. More importantly… Greg Brockmeier was a good Man.

A Celebration of Greg and Deanna's Lives will be conducted Saturday, November 12, 2022, at 11:00 a.m., at the Thatcher Stake Center of the Church of Jesus Christ of Latter-day Saints. Concluding services will follow in the Thatcher Cemetery.

To order memorial trees or send flowers to the family in memory of Greg Brockmeier, please visit our flower store.

Celebration of Greg and Deanna's Lives