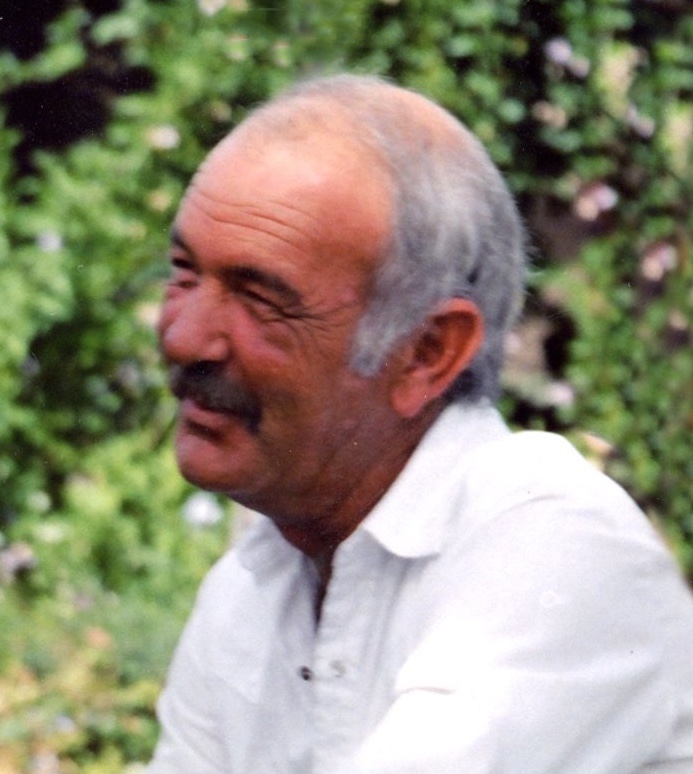 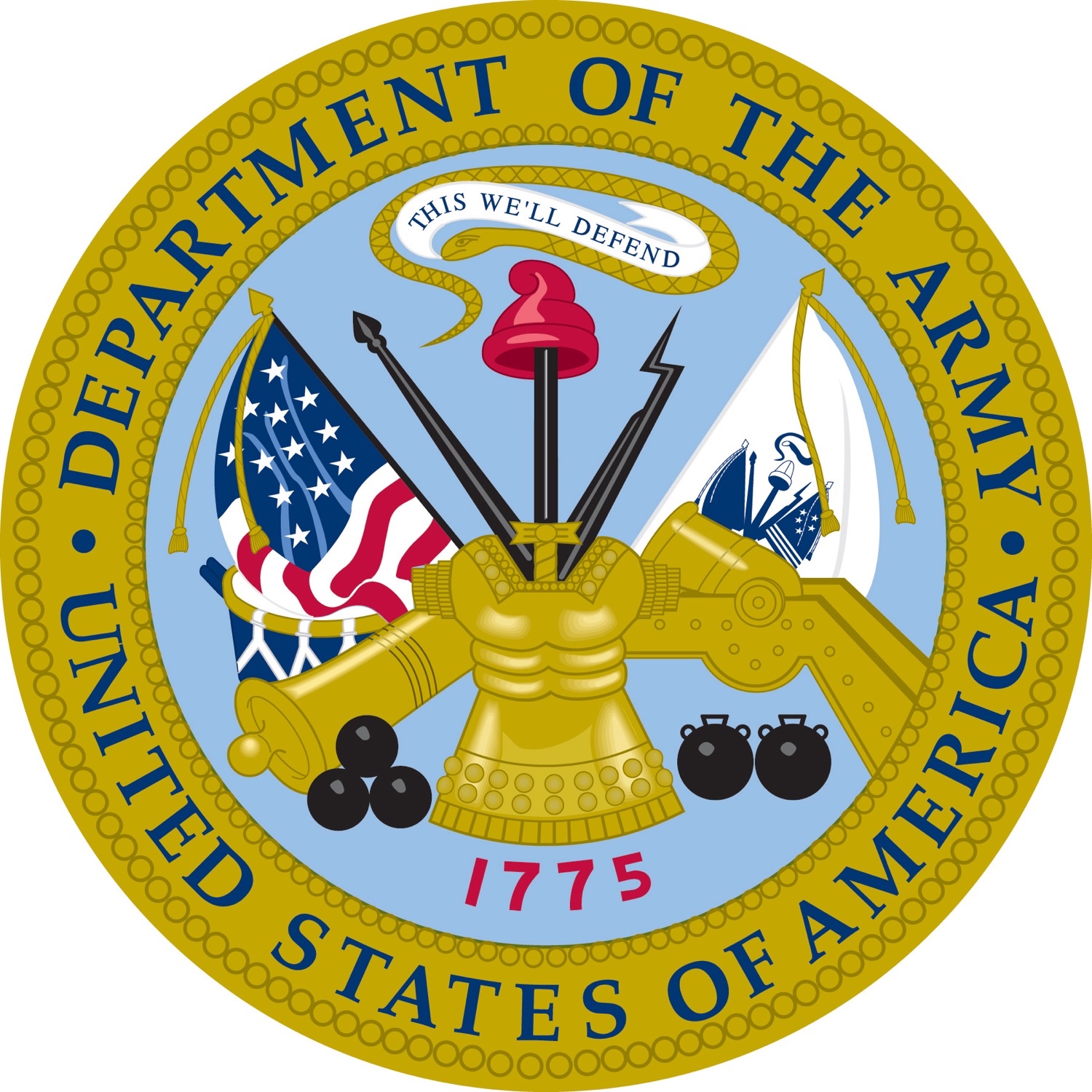 As a child, Herb’s family moved a lot and at the age of 17, Herb joined the United States Army where he served proudly.

Herb was a true cowboy who loved his Coors, fishing, and riding horses. He had many jobs but retired from Felix Construction with the intent to live his life. However, his cancer won the race.

Herb is preceded in death by: his wife, Glenda Cauthen; maternal and paternal grandparents; his dad, George; and sister, Vickey Joiner.

A Celebration of Herb’s Life will be conducted Friday, July 22, 2022, at 2:00 p.m., at Vining Funeral Home’s “Chapel of the Valley.” Military honors will be conferred by the Gila Valley Veterans Honor Guard.

In lieu of flowers, Herb’s family suggests donations in his honor be placed at the charity of your choosing.

To order memorial trees or send flowers to the family in memory of Herb Cauthen, please visit our flower store.