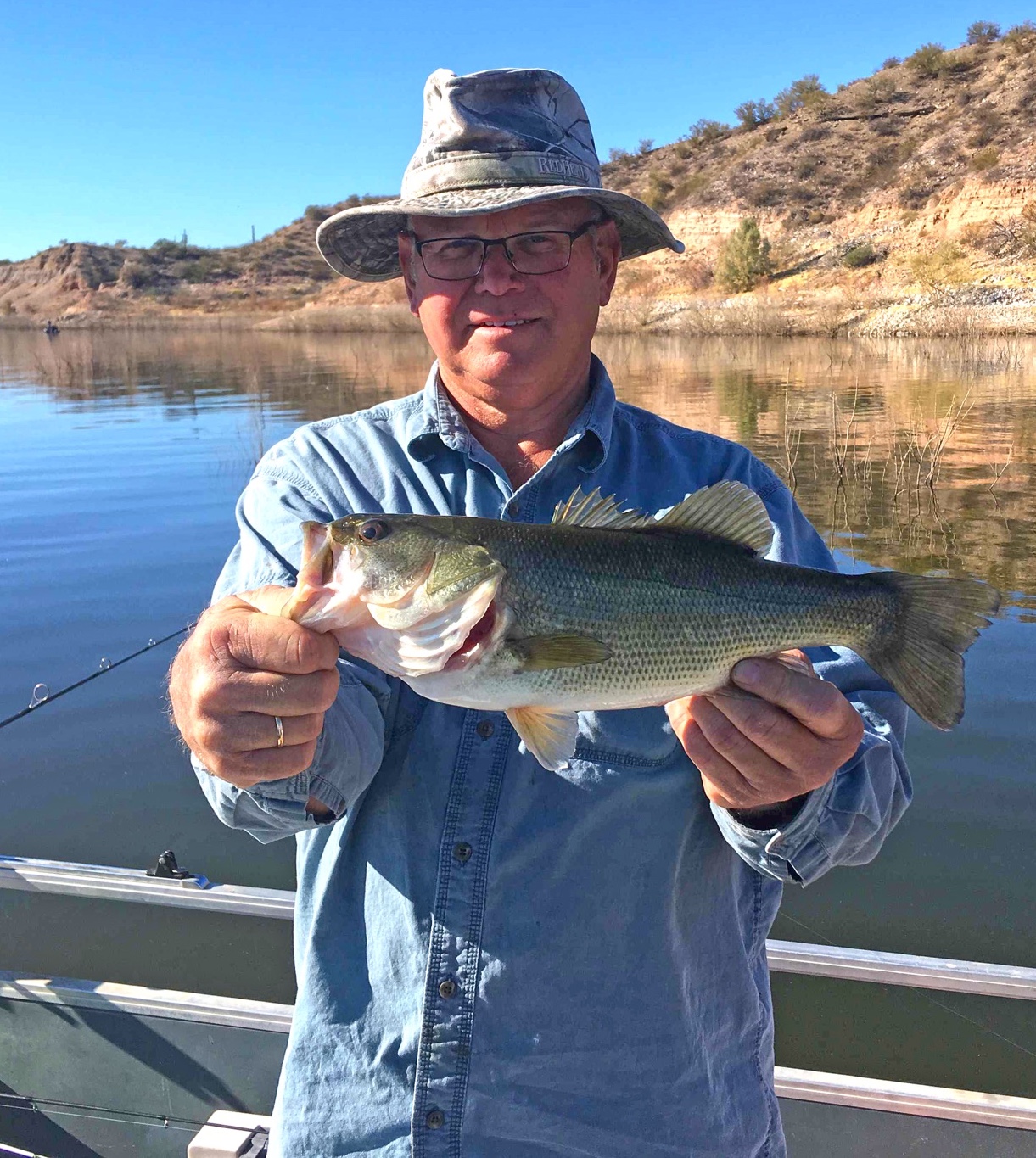 Harold "Hal" Rowley, a resident of Thatcher, entered into eternal life early Sunday morning, June 26, 2022, at his residence, with his wife, Becky, at his bedside, following a two year valiant battle with cancer. Hal was 69.

Hal lived his life with Christlike love and service to all those around him. There was never a time when he saw anyone in need that he did not reach out and help them. His love and service was an amazing gift that he shared every day.

Hal grew up in the military where he was able to travel the world with his parents and sisters. After serving a two year mission, he married and enlisted in the United States Air Force and honorably served his country for twenty years. During his time in service, Hal's duty stations took him around the world. He was the father of six children and selflessy sacrificed for our freedoms.

Following his retirement and honorable discharge, Hal married Becky and gained three more children. Hal did not think that nine children was enough to worry about so he obtained his teaching certificate and became one of the most beloved and best elementary teachers at Thatcher Elementary School. He influenced the lives of hundreds of students and their families.

Hal has served his fellow man with amazing love and is now serving a higher calling of service in Heaven where he will be preparing for all of us until we meet again.

Funeral services for Hal will be conducted Friday morning, July 1, 2022, at 10:00 a.m., at the Thatcher Stake Center of the Church of Jesus Christ of Latter-day Saints by Bishop Jeff Jorgensen of the Thatcher Second Ward. Concluding services will follow in the Thatcher Cemetery.

Those who would like to view the services for Hal via tape-delayed rebroadcast, may do so on the Vining Funeral Home Facebook page beginning Saturday afternoon, July 2, 2022.

To order memorial trees or send flowers to the family in memory of Hal Rowley, please visit our flower store.