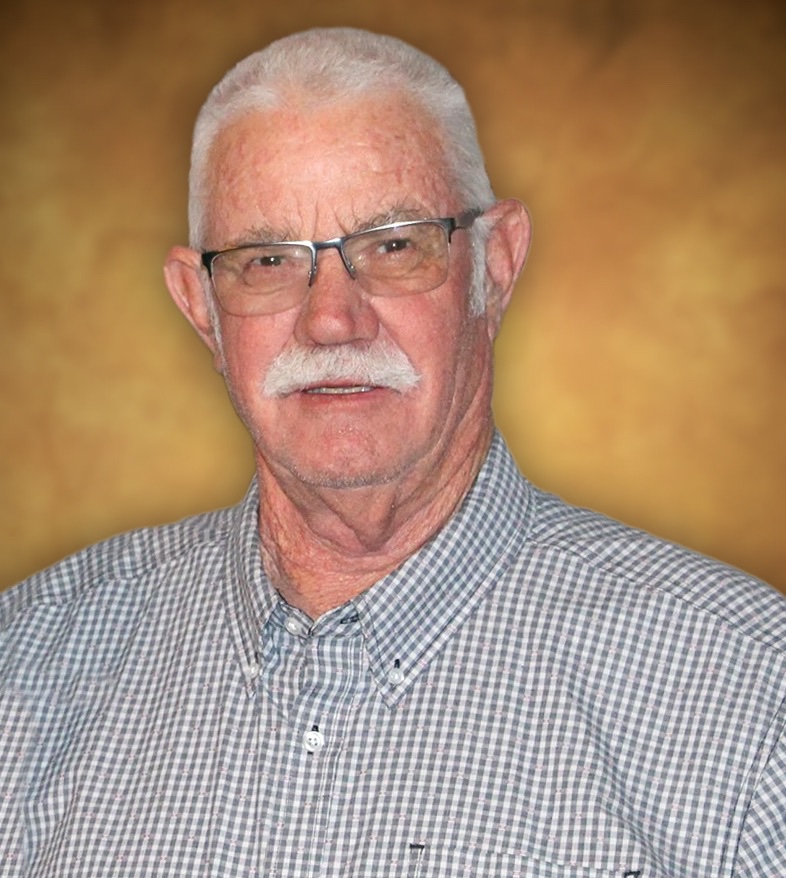 Orson George Claridge, a resident of Duncan, entered into rest early Sunday morning, July 24, 2022, at his residence, with his granddaughters at his side, following a valiant battle with cancer. George was 66.

George was born on October 21, 1955, in Safford, Arizona. He graduated from Duncan High School and went on to become an extremely successful electrician and senior supervisor with Phelps Dodge/Freeport.

George's greatest accomplishment in life was his three daughters, Crystal, Lindsay, and Erin. His daughters gave him ten grandchildren and six great-grandchildren. He was a special papa for each one of them, and had special names that he'd given them always making jokes with their name.

George went out of his way to make sure everyone felt important and had a voice. He had a great love for all of his family, they were the most important thing in his life. His memory will be carried on by the beautiful family.

He had a love for the outdoors and spending time with his children and grandchildren. George was known for his sense of humor, compassionate heart and involvement in the community. He served as a volunteer fireman, hunter safety instructor and little league coach. His friends were always able to count on him for anything, he was a true friend and loved by so very many people.

To order memorial trees or send flowers to the family in memory of George Claridge, please visit our flower store.