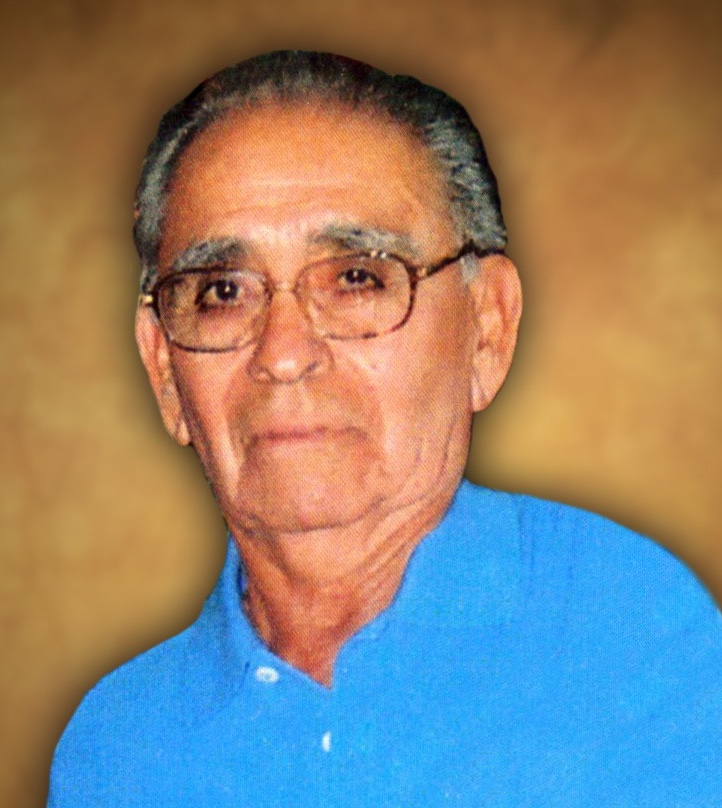 Frank Munoz Montoya 92, formerly of Clifton, passed away on March 5, 2021 at his home in Tucson, Arizona, due to a chronic medical condition.

Frank was born on October 5, 1928, the fourth of nine children born to Timoteo and Elena Munoz Montoya. He grew up in Clifton and attended Clifton Schools. At the age of 17 he joined the United States Air Force. He requested to be stationed in the Hawaiian Islands but was instead sent to the Aleutian Islands in Alaska. Frank served our country and after four years was honorably discharged. He used the G.I. Bill to be trained as a Meat Cutter.

Upon his discharge from the military, Frank returned to Clifton and began working as a meat cutter. He met Eva Luna of Morenci. They married, made their home in Clifton and had 6 children. Frank worked for Phelps Dodge Mercantile retiring after 29 years. He then went to work for the Clifton Fire Department, then the Clifton Unified School District.

After Eva’s death he met Molly Romo of Tucson who was his best friend and loving companion for twenty-nine years where he resided until his death. Frank was a friendly, outgoing person who always had a friendly smile, and words of encouragement.

A Mass of Christian Burial for Frank will be celebrated Saturday morning, March 27, 2021, at 11:00 a.m., at Sacred Heart Catholic Church in Clifton by Rev. Nathaniel Mma.

A Rosary and prayers will be offered Saturday morning, March 27, 2021, at 10:00 a.m., at Sacred Heart Catholic Church led by Frank's son-in-law, David Esquivel.

To order memorial trees or send flowers to the family in memory of Frank M. Montoya, please visit our flower store.