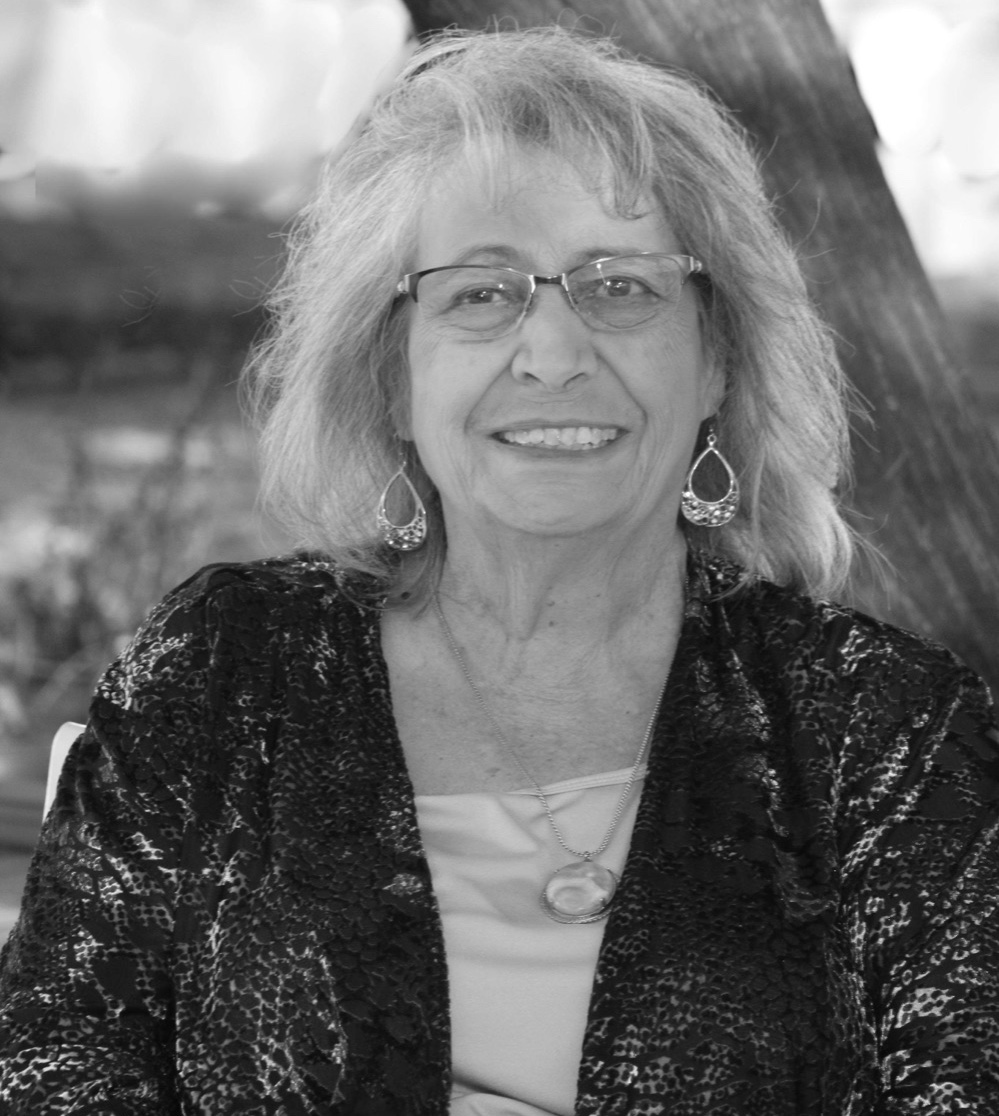 Frances Elaine Clark, a resident of Thatcher and formerly of Clifton, Arizona, passed into the arms of her Savior in the early evening of February 25, 2021, in her home, with her husband Roland, and other family members at her bedside after a long and hard-fought battle with cancer. Frances was born May 28, 1951 in Lubbock County, Texas, to John Sidney Garrett and Jolene Lafra Garrett. She was the oldest of three siblings. In her younger years she lived on a farm with her family as her father was a dryland farmer. Some of her fondest memories of that time were when her dad would come in after working the fields with a lump in his jacket and a smile on his face. He would have a baby rabbit or some other small animal that had been found while tending the fields. As is the case with dryland farms, during a drought, farmers sometimes go broke. At such a time the Garretts moved to Clifton, and Frances attended the Clifton schools. Her achievements in school included being an honor student, future homemaker of the year, a soloist in the school choir, an actress in the school plays and a supporter of activities at football games. During the Clifton-Morenci football game in October of 1966, she introduced herself to Roland Clark, who would later become her husband. Frances had a contagious laugh that was recognized by many of her friends even when she was out of sight. She would find humor even when things were hard or going wrong and had the determination throughout her life to find something good, something praiseworthy, or something of beauty each day. Frances received Jesus as her Savior at an early age and would strive to make Him the center of her family life and her personal endeavors. She loved camping and spending time in the woods would always bring tears to her eyes during the first day or so. Frances had two sons that were the joy of her life and was always their greatest supporter and ardent prayer warrior. Her dedication to God, husband and family were central and acknowledged by all who knew her. In her retirement she became ill and was bedridden for several months with Ramsey Hunt syndrome. As she recovered from that sickness, it was discovered she also had Multiple Myeloma, an incurable cancer. The cancer treatments took a toll on her and she was extremely sick after some of those treatments. But even in her pain and misery, she would focus on others, often asking her husband to wait while she ministered to, supported, or encouraged others in the center going through similar circumstances. After trying all available chemo, going through a stem cell transplant, and signing up for a clinical trial for a new drug, her options were exhausted, and she went on hospice. The hospice staff were exemplary in their care and love for Frances as the battle came to its end and this dreaded disease took her life. Frances is survived by: her husband, Roland Clark; her sons, Michael (Donnelle) and Nathan (Jenny); her close friend, confidant and caregiver, Laura Carey; her sisters, Susan Calhoun and Janet Chavez (Frank), ten grandchildren; three great-grandchildren; as well as many nieces and nephews and a multitude of sisters and brothers in the Lord. A Celebration of Frances’ Life will be conducted Saturday afternoon, March 6, 2021, at 2:00 p.m., at Vining Funeral Home’s “Chapel of the Valley.” Those who would like to attend the services via Facebook Live can join on the Vining Funeral Home Facebook page, Saturday afternoon, March 6, 2021, at 2:00 p.m. (MST).

To order memorial trees or send flowers to the family in memory of Frances Clark, please visit our flower store.