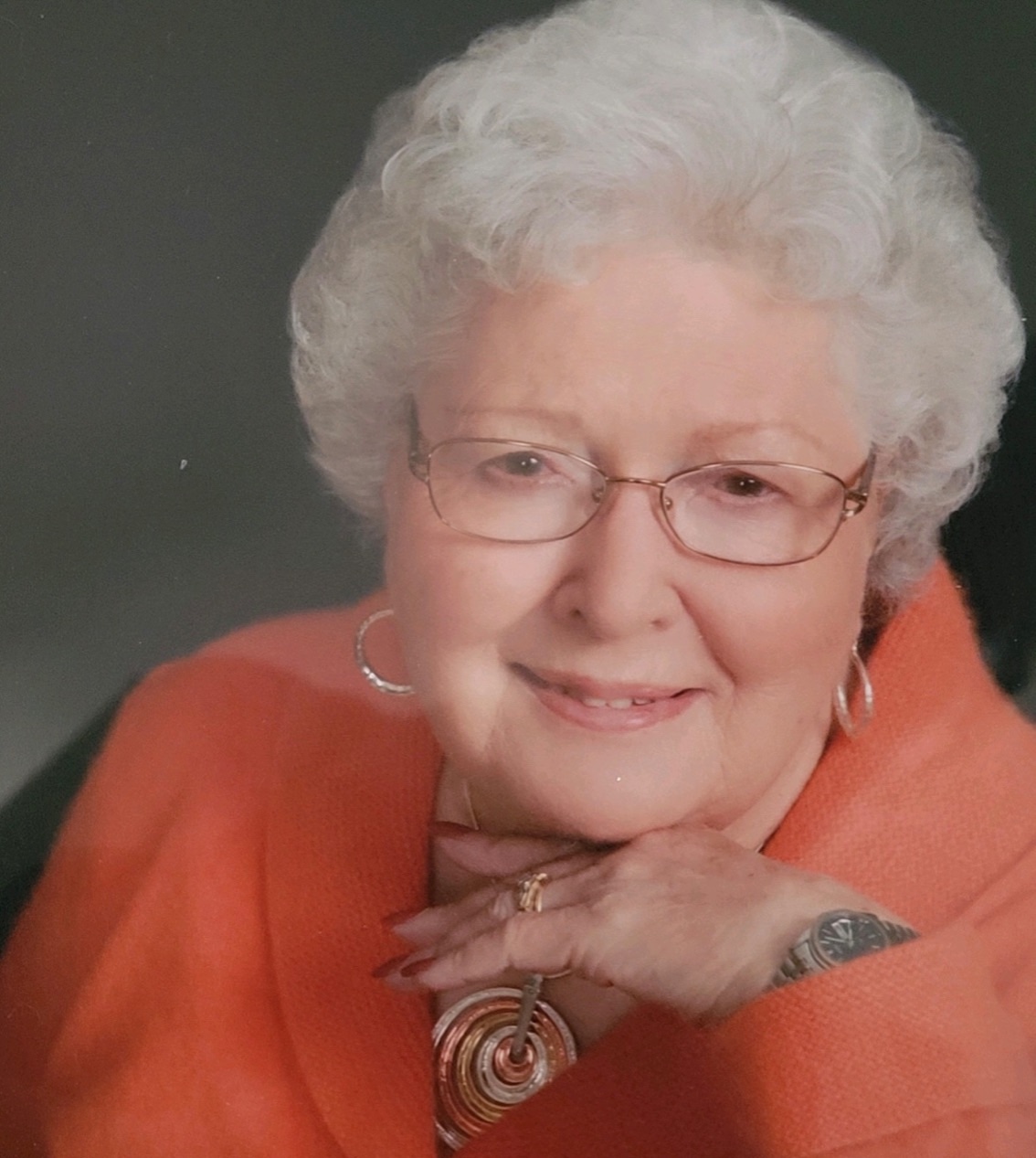 Evelyn was born September 3, 1927 in the Duck Creek area of Green Bay to Joseph and Gladys Rausch. She grew up on a farm in Baird's Creek and attended St. Joseph Academy for girls graduating in 1945.

In 1947 she married the love of her life, Dewey Nelson of Green Bay, and together raised four children: David, Karen, Diane and Paul.

Many happy years were spent at the YMCA for Evelyn as she loved swimming, diving and water ballet and was proficient in all. She also was an excellent seamstress, milliner, and cook. In the winter months she spent hours restoring antiques along with many, many enjoyable evenings on the ice rink skating with her children.

In 1970 they purchased property on the Menominee River and spent most of their time fishing and enjoying each other at their cottage up north. This is where she discovered her love for rock gardening, and bird watching.

Evelyn and Dewey enjoyed their love and life as it grew and matured with the addition of many grandchildren and great-grandchildren. They had a beautiful 64 years together before he preceded her in death in 2010.

She will be laid to rest next to her husband, Dewey, at Nicolet Memorial Gardens Shrine of the Good Shepard in New Franken, WI.

To order memorial trees or send flowers to the family in memory of Evelyn Nelson, please visit our flower store.