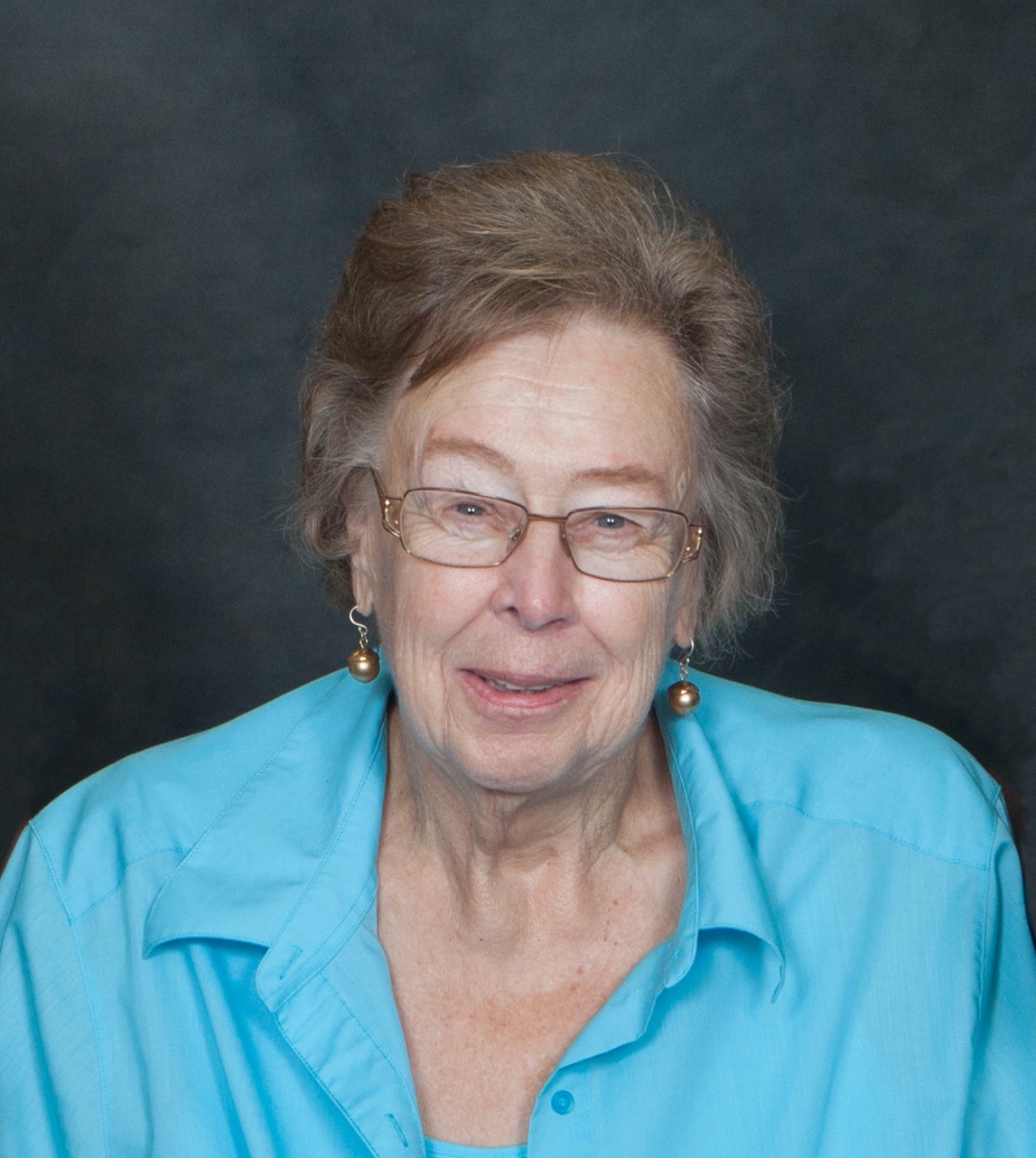 Dr. Dorine Chancellor, a longtime resident of the Gila Valley, and an alumni of Eastern Arizona College, entered into eternal rest Tuesday, September 13, 2022. She was 88.

Memorial services for Dorine will be conducted Saturday, October 1, 2022, at 10:00 a.m., at the First United Methodist Church in Safford by Pastor Corby Johnson. Dorine will be laid to rest in the Fairlawn Cemetery in Kentland, Indiana.

From the University of Arizona, Women's Plaza of Honor, dated February 22, 2011, honored by the Safford BPW, Members:

"Dorine Chancellor is an educator, activist, and master gardener. She was born in Indiana and grew up on a farm in Illinois where she was expected to do chores after school and field work during the summer. This is likely the foundation of her strong work ethic and love of gardening

Ms. Chancellor graduated from the University of Illinois with a Bachelors Degree in Commercial Teaching and accepted a position as a high school business education teacher for three years in Donovan, Illinois. She then completed her Master Degree while serving as a Teaching Assistant at the University of Illinois. She moved to Arizona in 1959 and taught at Clifton for seven years. In 1966 she joined the faculty in the Division of Business at Eastern Arizona College (a community college) in nearby Thatcher. In 1985, Dorine earned a Doctorate of Education from Arizona State University. She became an administrator at the College and became the first woman to be appointed as a Dean of Instruction. After 43 years in education, she retired to enjoy her home and garden.

Ms. Chancellor was a member and officer of the Business and Professional Women's Clubs. She joined the local club in Clifton in 1960 and over many years she rose through District, State and National officers to become the President of BPW/USA in 1980. Dorine campaigned vigorously for passage of the Equal Rights Amendment, not only in Arizona but in Washington, D.C. and across the country. She continues her membership with Safford BPW, sharing her time and experience with working women closer to home.

Ms. Chancellor was also a member of Delta Kappa Gamma Ì± National Teachers' Honorary, Delta Pi Epsilon Ì± National Business Teachers Honorary, and the American Association of University Women. As a community activist, Dorine has served in numerous ways, such as the Graham County Economic Development Board, Graham County Private Industry Council, the Board of the Safford Association of Retarded Citizens Foundation and an active member of Safford's First United Methodist Church.

To order memorial trees or send flowers to the family in memory of Dorine Chancellor, please visit our flower store.