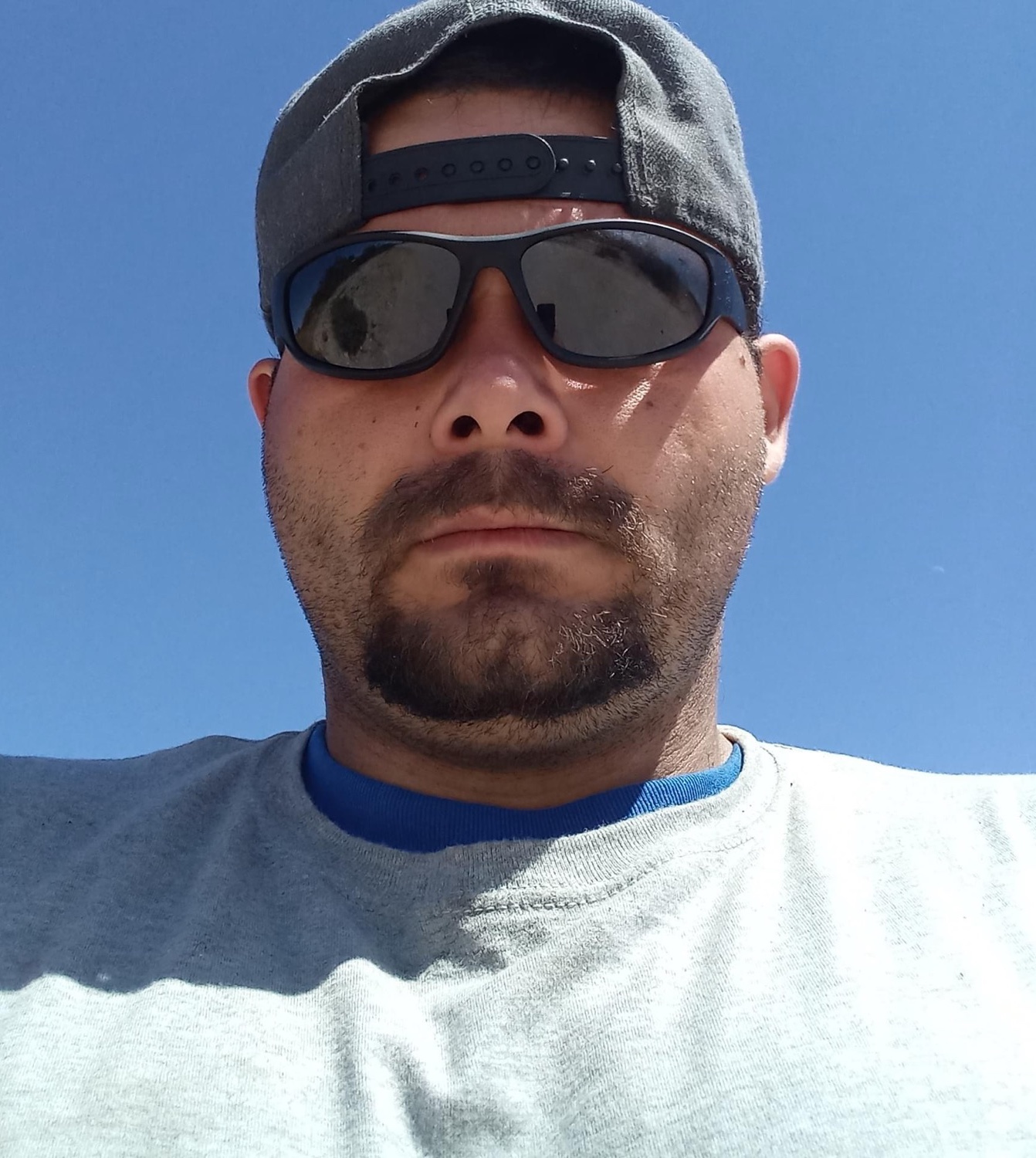 Donald William Garcia was born on July 11, 1995, to Richard and Silva Stanley. Donald suffered a tragic loss when Richard died of a heart attack.

When Donald was 10 years old his family moved back to Casa Grande. He enjoyed being with his grandparents on his mother’s side. Donald suffered another tragedy when he and his siblings were removed from the care of his parent. He lived in many foster homes until he was 15, when he came to live in his forever home with his parents, Mike and Tracy Garcia.

Donald enjoyed playing football (man did he have an arm), basketball and video games. Donald was a happy go lucky sort of kid and loved his mom and got along pretty well with his dad. When Donald would get upset, you knew he was upset because he would just walk away without talking about what was bothering him.

Donald is survived by: his parents, Mike and Tracy Garcia; grandparents, Pat and Edith Gutierrez and Roy and Yvonne Bradshaw; brothers, Anthony Garcia, Henry (Tiffany) Harp; by Emma Harp and Annie and Tina.

He was preceded in death by: his sister, Olsie Harp; and his grandfather (biological) from Casa Grande.

Donald’s family would like to thank everyone for coming and helping celebrate Donald’s life with them. They wish you safe travels.

To order memorial trees or send flowers to the family in memory of Donald Garcia, please visit our flower store.