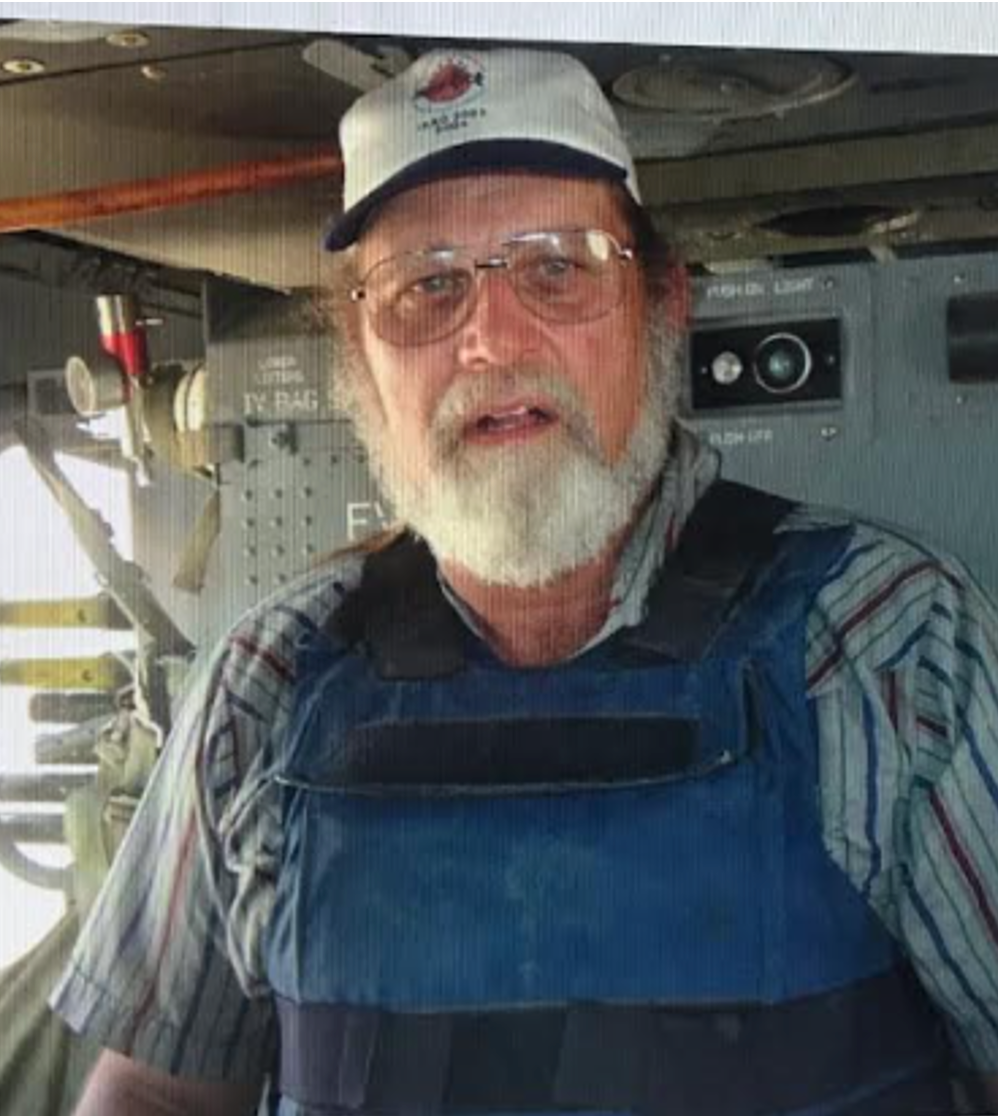 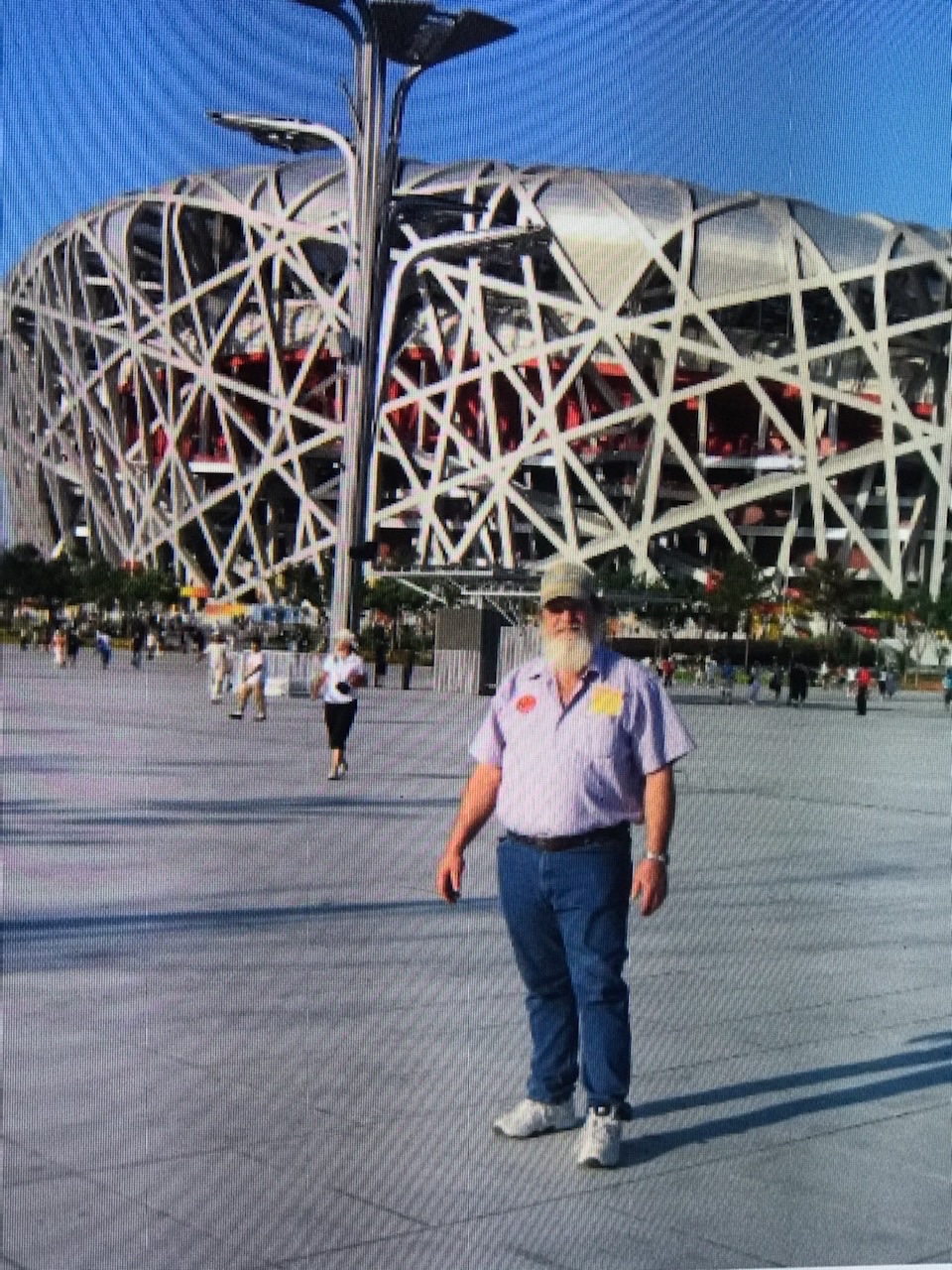 Erwin "Dean" Martineau, was born to Elizabeth Hardy and Lloyd Martineau on February 23, 1952, in Mesa, Arizona. After fighting and winning a long battle with cancer he succumbed to pneumonia, passing on October 16, 2021, in Phoenix, Arizona. He was preceded in death by his parents Elizabeth, Lloyd, and his brother, Dan Martineau.

1993 began LOGCAP (Logistic Support power generation) in Somalia, Haiti, Iraq, and Afghanistan, putting his life on the line serving our military. He helped build Embassies in the countries of: China, Ethiopia, UAE, Liberia, Benin, Senegal, Indonesia, and Honduras. Sharing his knowledge and abilities by Teaching TCN’s (Third Country Nationals) and many locals, his legacy will live on forever.

Graveside services were conducted October 22, 2021, at the Lebanon Cemetery, Safford Arizona. Celebration of life will be held via internet/in person, at a later date. (To be announced.)

To order memorial trees or send flowers to the family in memory of Dean Martineau, please visit our flower store.