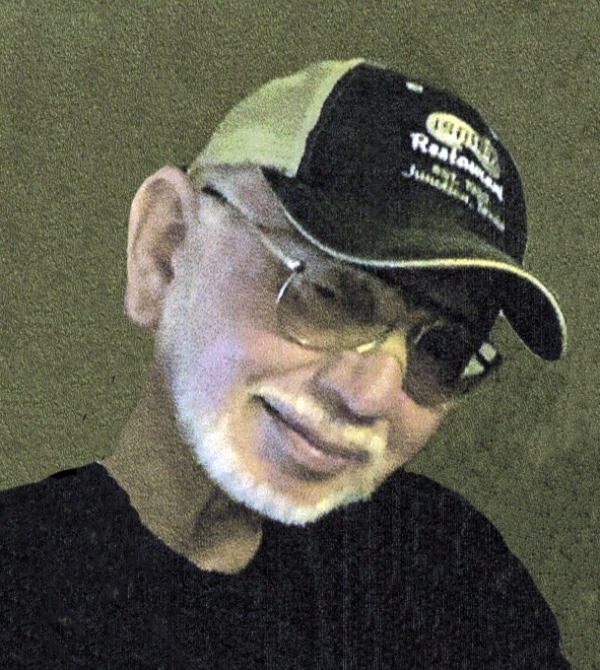 Theodore Daniel Resur, age 76 and a resident of York Valley, passed into the eternities in the evening of August 26, 2021, at the Mount Graham Regional Medical Center, a victim of COVID-19.

Dan was born November 11, 1944 in Portland, Indiana, to Teddy and Millie Resur. Having been born on Veteran's Day, he had the bonus of always having his birthday off from school. He graduated from high school in 1962.

Dan enlisted in the United States Air Force for one tour of duty. He then worked for Mt. Bell Telephone as a long haul truck driver, and then at Phelps Dodge Copper Mine in Morenci. He would retired from Phelps Dodge at the age of 62.

Dan met the love of his life, Cheryl Goulding, marrying her in 1996. He had two lovely daughters from his previous marriage, Kelli and Kati. Cheryl has four children from her previous marriage, Robert, Madeline, Ben and Joey. They all meshed well into the new family dynamic.

Dan Resur, standing 6'4", was often referred to as "the gentle giant" who loved Jesus, family and close friends. He also loved the quiet Arizona mornings, tractors and Chrysler/Dodge products.

Dan was predeceased by: his parents; his daughter, Kelli; and his sister, Diana.

He is survived by: his beloved wife, Cheryl; sister, Rachel; daughter, Kati; and grandson, Anthony; also, by his neighbor and close friend, Joe Garcia, who had renewed Dan's faith in his fellow man. Until we meet again.

Services for Dan are currently pending and will be announced at a later date.

To order memorial trees or send flowers to the family in memory of Dan Resur, please visit our flower store.