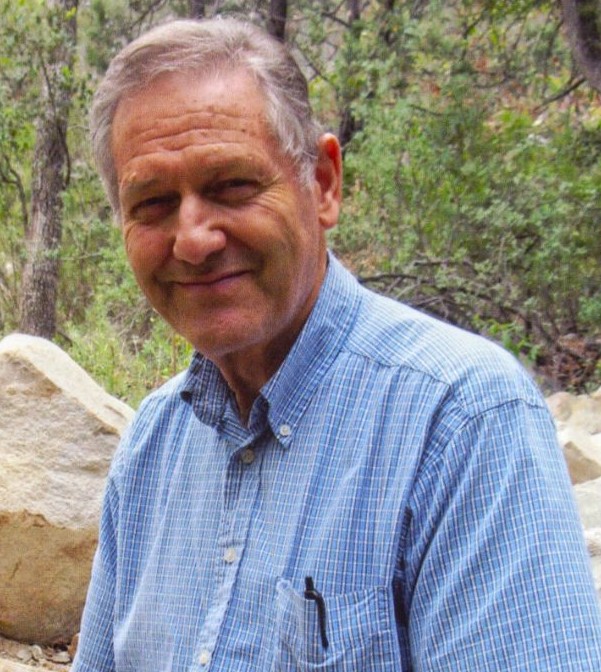 Israel Curt Jorgensen was born November 18, 1942 to Isreal Miller Jorgensen and Lena Crosby Jorgensen in Provo, Utah.  He joined an older brother, Joseph Kimball Jorgensen.  A short three years later his father passed away.  Curt's mother found a job teaching school in Mesquite, Nevada.  In order for him to start school while his mother worked, his birth certificate was changed and he started kindergarten a year early. His older brother died when Curt was six years old, leaving him the only child to a devoted and widowed mother. They returned to Utah and Curt was raised in Brigham City, Utah. There he was able to spend time with his many cousins and meet new friends.

Curt excelled athletically and was admired for his speed and strength.  In January 1962, he left home to serve in the Australian Mission.  During those two years his dedication to the gospel of Jesus Christ grew as did his desire to serve others and pursue his love for adventure. In 1964, Curt met his bride, Louise Hawkins, the day before school started at Brigham Young University. Louise and Curt were sealed in the Mesa Arizona Temple on September 2, 1965.  Curt would graduate BYU with his Bachelors, his Masters degree from the University of Arizona, and an Administration degree from Eastern New Mexico. It was during this time that Curt and Louise started their family and eventually became parents to eight children.

He worked as a teacher, administrator, and journeyman welder.  Curt enjoyed being in ward choirs, playing chess, brain teasers, serving faithfully in various church positions and watching his children and grandchildren’s athletic events.  He enjoyed the companionship with those whom he served with and loved those he served.  In 2019, Curt was able to serve a mission at the Regina Saskatchewan Temple with his sweetheart.

On March 7, 2022, while at home with his dear wife, Curt was called home and reunited with his father Israel Miller Jorgensen, mother Lena Crosby Jorgensen, brother Joseph Kimball Jorgensen, and son-in-law Vance Lunt.

Funeral services for Curt will be conducted Friday afternoon, March 11, 2022, at 2:00 p.m., at the Thatcher Stake Center of the Church of Jesus Christ of Latter-day Saints by Bishop Preston Alder of the Thatcher Seventh Ward. Concluding services will follow in the Thatcher Cemetery.

The family will receive friends Friday afternoon, March 11, 2022, from 1:00 p.m. until 1:45 p.m., at the Thatcher Stake Center Relief Society Room of the Church of Jesus Christ of Latter-day Saints.

To order memorial trees or send flowers to the family in memory of Curt Jorgensen, please visit our flower store.