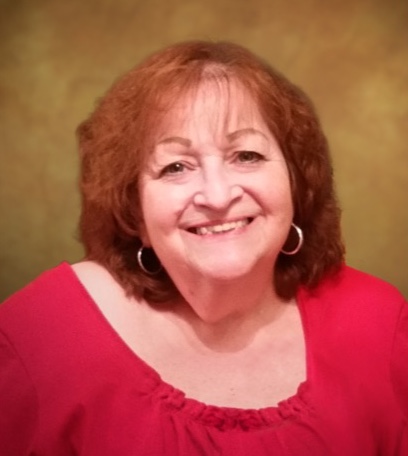 Connie Allen Nash Tanner Eilertsen, a resident of Pima, quietly entered into rest late in the evening of Tuesday, April 5, 2022, at the Mount Graham Regional Medical Center. She was 70.

Connie was born October 17, 1951, in Safford, Arizona to Arden J Allen and Doris Redd.  She was the fourth of fifth children. Connie resided in Pima until she was about five years old when the family moved to El Paso, Texas.  When she was about fifteen the family moved to McAllen, Texas, for a while, before moving to Mesa, Arizona where she graduated from high school in 1970.  It was there Connie met her future husband, Keith Thomas Nash, and they were married August 31, 1971, in Kearns, Utah, where he was from.  They were later sealed together in the Salt Lake City Temple. A daughter was born to them, and she was pregnant with a second daughter when Keith was tragically killed in an automobile accident just south of Panguitch, Utah.

When Connie’s parents moved to Juneau, Alaska, she moved up to be with them.  They were a great support for her and the two little girls.  A lot of fond memories were made between the girls and their grandparents.

About three years later she returned to Mesa, Arizona where she met and married Jim Tanner.  Soon after they were married and moved to Henrieville, in Southern Utah, where twin girls were born.  That marriage didn’t last long, and Connie was left to raise four girls on her own.  She struggled both mentally and physically but was always able to find a job to support the family.

Connie started having health problems at a fairly early age, rheumatoid arthritis, heart problems and broken neck being the major ones. In the evening of April 5, 2022, she succumbed to heart failure.

Connie leaves to mourn: four daughters; nine grandchildren; and two great-grandchildren. Connie was predeceased by: her parents Arden and Doris Allen; and a granddaughter, Sage Bloom.

Funeral services for Connie will be conducted Wednesday afternoon, April 20, 2022, at 2:00 p.m., at Vining Funeral Home's "Chapel of the Valley". Concluding services will follow in the Pima Cemetery.

To order memorial trees or send flowers to the family in memory of Connie Allen Eilertsen, please visit our flower store.