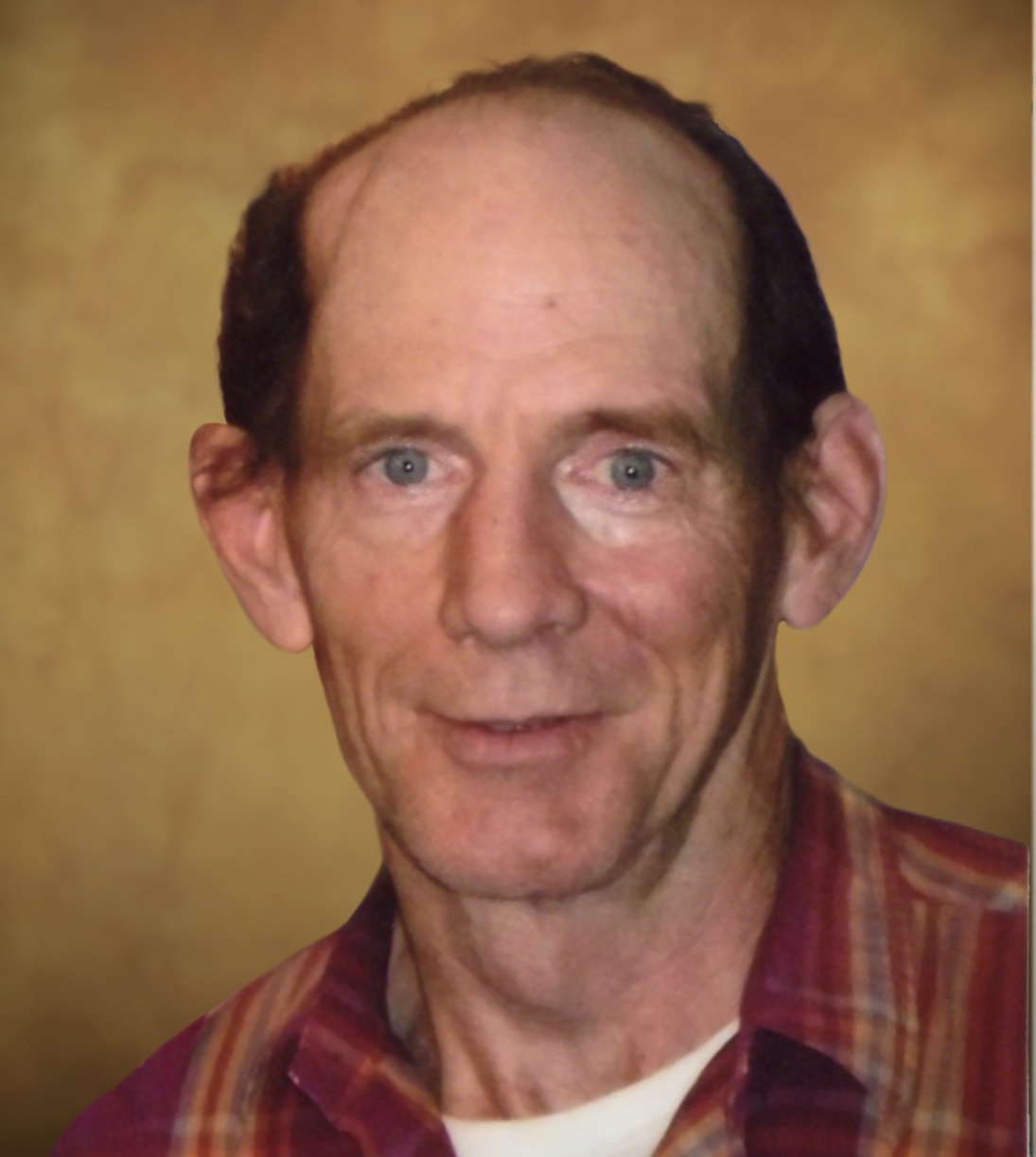 Clifford started his education in kindergarten in Douglas, Arizona. He attended first grade in Mesa, Arizona. Then his father's job took the family to Tyrone, New Mexico where he attended the Silver City Schools, graduating in 1979.

Clifford enjoyed playing sports like baseball and football, but his true passion was playing the trumpet in band. He was known as the kid that would go to the water tanks in Tyrone and serenade the town with taps in the early mornings before 6:00 a.m. During his senior year of high school at his last football game he was given the honor of being able to march with the band for the halftime show.

During high school, Clifford worked for a paint and body shop called Peck Motors. He saved his money and purchased his first vehicle and motorcycle. After this he went to work at Phelps Dodge in Tyrone, working on the labor crew. The mine went on strike that summer and he moved to Safford, Arizona. He went to work for a construction company building the Glen Bar Cotton Gin. He worked there for several months, and then was involved in a major car accident, resulting in a severe head injury, which kept him in a coma for six weeks, and in the hospital for three months.

After months and months of rehab in Tucson and Safford, he settled in Tucson where he obtained a job working at a Goodwill store. He helped with pick-up and delivery. He later moved in with a friend and started taking care of her property and exotic animals. Clifford lived in Tucson for about 27 years, before returning to Thatcher where he purchased a home and resided for the last five years.

When Clifford was ready to give up the fight for his last days, he was taken to his Aunt Charlotte Reynolds home to pass in peace with his mother and Aunt Charlotte by his side.

Funeral Services for Clifford will be conducted Saturday, June 25, 2022, at 10:00 a.m., at Vining Funeral Home's "Chapel of the Valley," by Pastor David Chapman. Burial will follow in the Franklin Cemetery.

To order memorial trees or send flowers to the family in memory of Clifford Elkins, please visit our flower store.