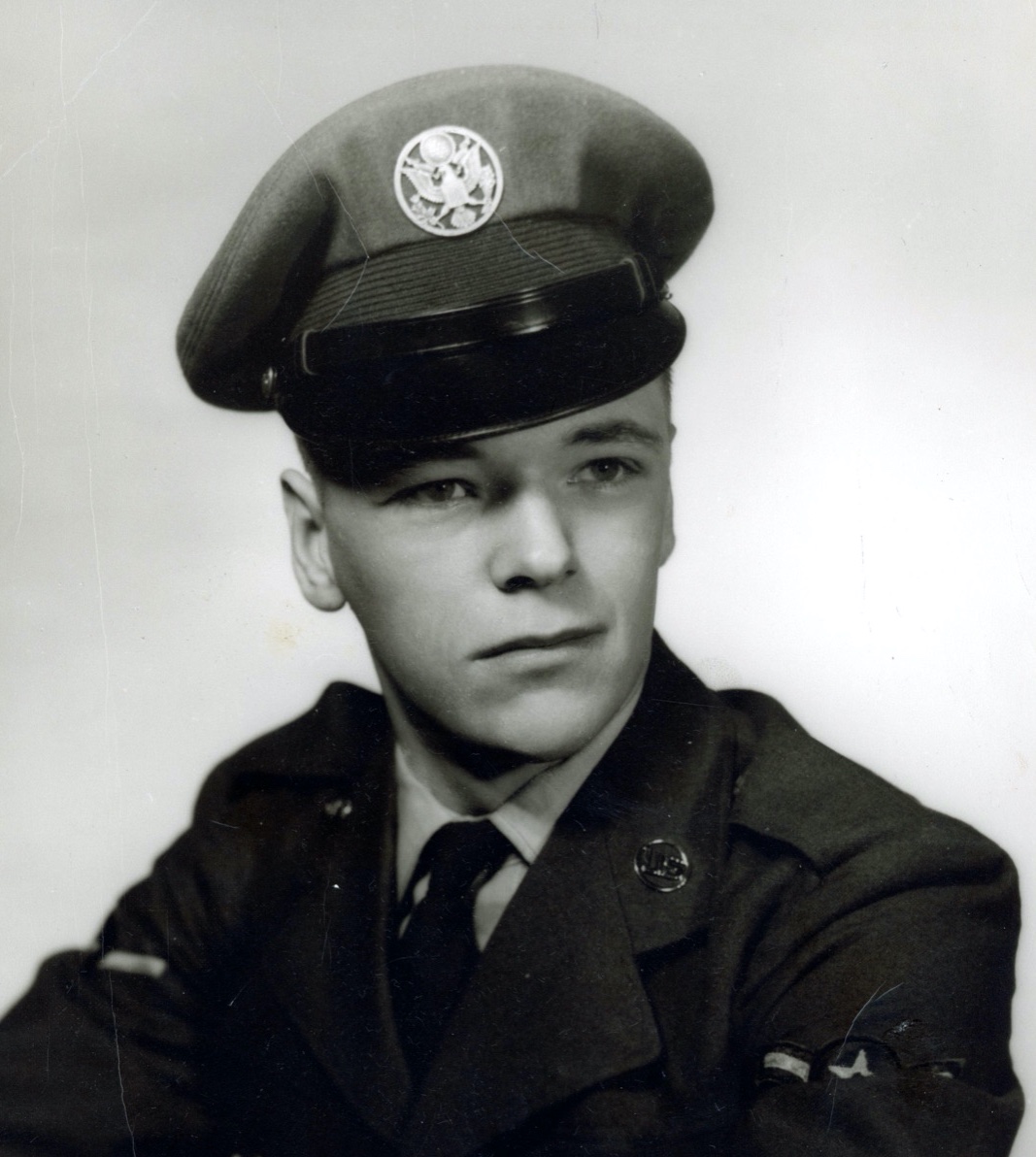 TSGT. Charles E. Leitner (Ret), passed away peacefully at the VA Hospital in Tucson on April 20, 2022, after a long battle with cancer. He was 81. Charles was a decorated veteran who served in the Vietnam War and retired with 20 years of service in the United States Air Force.

Charles was born on March 29, 1941 in Pekin, Illinois to his parents, Robert and Mary Leitner. When he was just 17, Charles decided he wanted to join the United States Air Force and was stationed at many bases throughout the world. After retiring in Phoenix, Charles moved to Fort Thomas where he lived with his wife Reiko. He enjoyed relaxing in a small town, loved fishing, and loved watching baseball, especially the Cardinals.

He is survived by: his brothers, Greg, Mike, and Robert; sisters, Debbie and Karen; and his sons, Scott and Brian.

Charles requested a brief service consisting of a flag ceremony, and a 21-gun salute. This service will be Saturday, June 18, 2022, at Vining Funeral Home's "Chapel of the Valley," at 10:00 a.m.

To order memorial trees or send flowers to the family in memory of Charles Leitner, please visit our flower store.