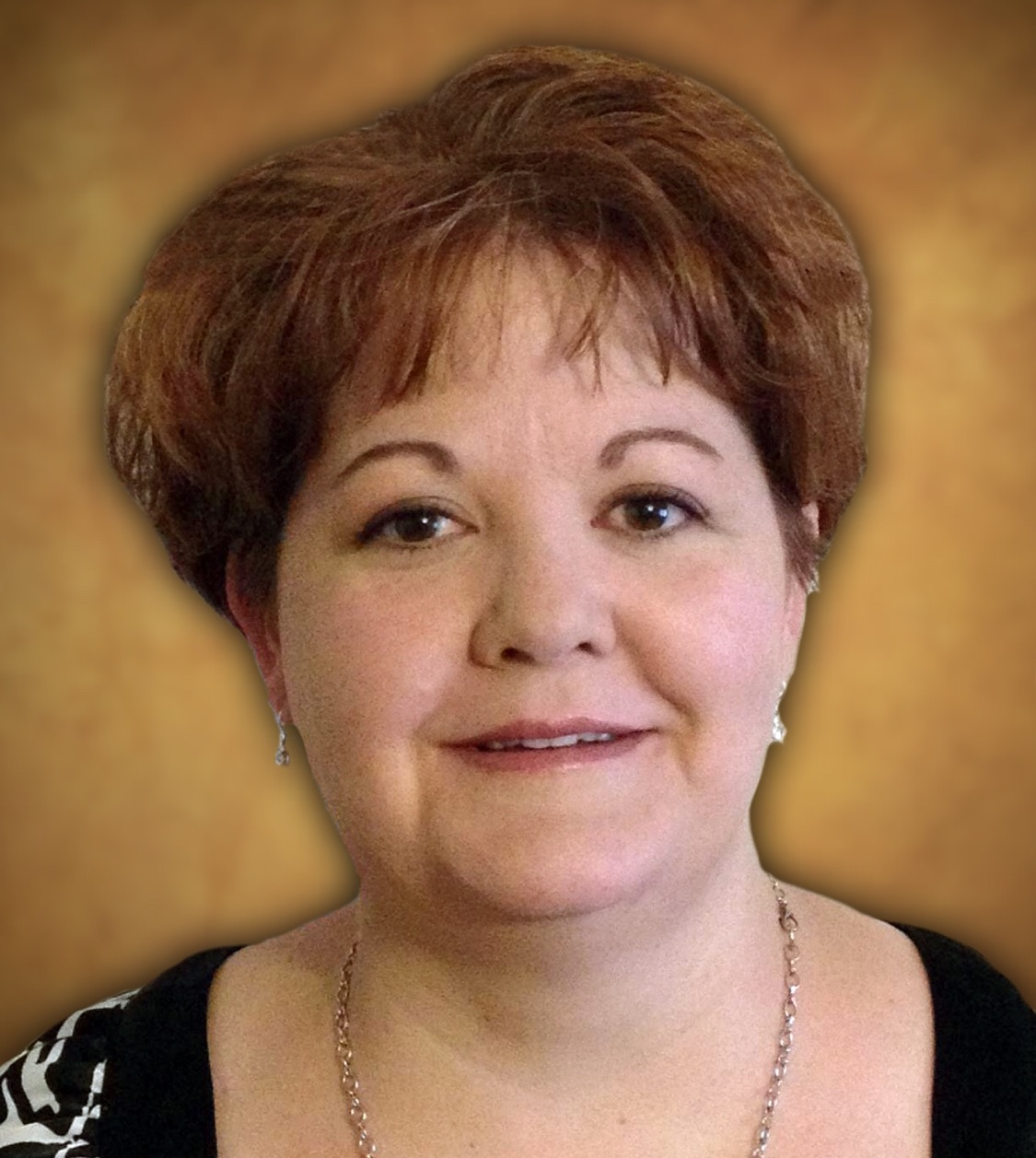 Catherine Eileen Skinner Layton was born on August 2, 1974, to Robert Conda, Jr. (Bob) and Tommi Sue Doll Skinner in El Paso, Texas. On August 26, 2021, she entered eternal life in Scottsdale, Arizona, after a long and brave battle with cancer. She had just turned 47.


Cathy grew up the second of four children moving between El Paso and small towns in New Mexico before the family settled in Silver City, New Mexico. She attended Silver High School and was a member of the National Honor Society and the marching band, where she played the flute. Cathy graduated from High School in 1992 and then moved to Thatcher, Arizona, to attend Eastern Arizona College. One day while studying in the campus library, a young David Duane Layton visited her study room to offer her help. She made it clear to him that she didn't need any help, but he persisted. They were married only six months later on July 22, 1993 in the Mesa, Arizona Temple. Later, they both attended New Mexico State University, where Cathy graduated first in her class with a Bachelor of Arts degree in Home Economics.

Over the years, Dave and Cathy welcomed five children into their family, three girls sandwiched between two boys. They were active members of the Church of Jesus Christ of Latter-day Saints, and they found great joy in teaching their children about the gospel. Cathy loved listening to music (loudly), sneaking some time to herself for a bubble bath, and reading. One of her favorite hobbies was organizing. She found a way to organize everything. One of the last things she did in her new home was organize her bookshelf, creating a display of all her favorite books. Her greatest joy in life was being a wife and a mother. Cathy was born to be a mom, and was so proud of her five children. She loved watching them grow into their individuality as they discovered their unique talents and personalities. Her greatest desire was to watch them grow, and she fought every day to make that happen.

Only six months after the loss of her husband, Dave, Cathy was diagnosed with Leukemia and began her battle with cancer. She was determined every day to keep fighting for her children. After her cancer went into remission and her health began to improve, she and the kids made the decision to relocate to Safford, Arizona. They were excited to be moving to a community both she and Dave loved and where his mother and two siblings live. Though they have only lived there for two months she created a happy home for their family.

Unknown to Cathy, her cancer returned and spread so rapidly, doctors were unable to save her. She entered into eternal life with her beloved Dave on August 26 and together they will watch over their kids from above.

Cathy leaves behind: her five children, Samuel, Noelle, Natalie, Sarah and Nathan; her sisters, Rebecca Sensanbaugher (Scott) and Jess Skinner (Michael); and her mother-in-law, Lynette Layton. Cathy was reunited with: her beloved husband, Dave, who preceded her in December of 2017; her parents, Bob and Tommi Sue Skinner; her brother, Robby Skinner; and a niece Melissa Schilling.

Funeral services for Cathy will be conducted Friday morning, September 10, 2021, at 10:00 a.m., at the Safford Stake Center of the Church of Jesus Christ of Latter-day Saints by Bishop Craig O'Donnal of the Safford Fifth Ward. Concluding services will follow in the Central Cemetery.

The family will receive friends Friday morning, September 10, 2021, from 9:00 a.m. until 9:45 a.m., at the Safford Stake Center of the Church of Jesus Christ of Latter-day Saints Relief Society Room.

Donations in Cathy's memory may be made to the Catherine E. Layton Living Trust.

To order memorial trees or send flowers to the family in memory of Cathy Skinner Layton, please visit our flower store.