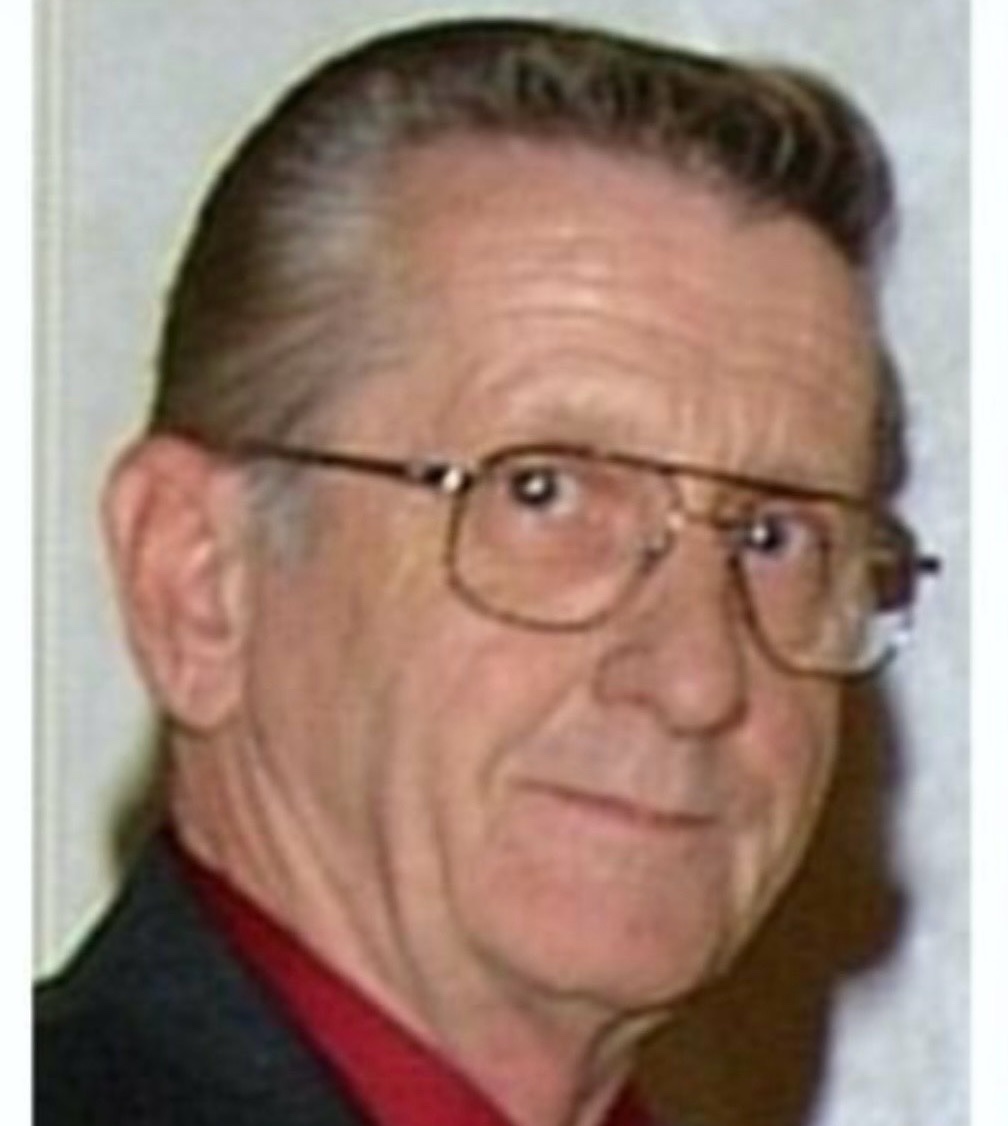 Bruce Oliver Bendel, or "Buzz" as he was known by all, a resident of Safford, passed into rest Saturday evening, July 9, 2022, at the St. Joseph's Hospital in Tucson, following a decline in health. Buzz was 78.

Buzz was born February 5, 1944, in Berwyn, Illinois, to the late Raymond D. and Sara A. Bendel. He married the love of his life, Margaret L. Anderson, on December 10, 1966. He moved his family to Tempe, Arizona, in June 1972 and later relocated his family to Morenci, Arizona, and began working for the copper mine Phelps Dodge until he retired in February 2007 after 33 years. He and his wife moved to Safford, Arizona and remained here until his passing.

Buzz loved returning home to Wilmington, Illinois every summer for family vacations. He had a love for trips with his friends and wife to South Padre Island, Texas. His dedication was to his family. The joy in his life was his grandchildren and great grandchildren. He was a hard worker and taught his family the value and appreciation of having a job and providing. He instilled the value of working hard and being proud of a job well done. He never met a stranger and was a man of many traits and an achiever of all.

Buzz is survived by: his wife, Margaret of 55 and a half years; his 4 children, Bruce, Rick, Tina and Billi Jean; 9 grandchildren, Steven, Jason, Kayla, Stephanie, Hayley, Eric, Courtney, Camryn and Evan; 7 great-grandchildren, Madison, Kaylee, Destiny, Avery, Remington, Kash, and Sterling; his brother, Daniel; and his sisters, Barbara, Anita and Mary.

To order memorial trees or send flowers to the family in memory of Buzz Bendel, please visit our flower store.