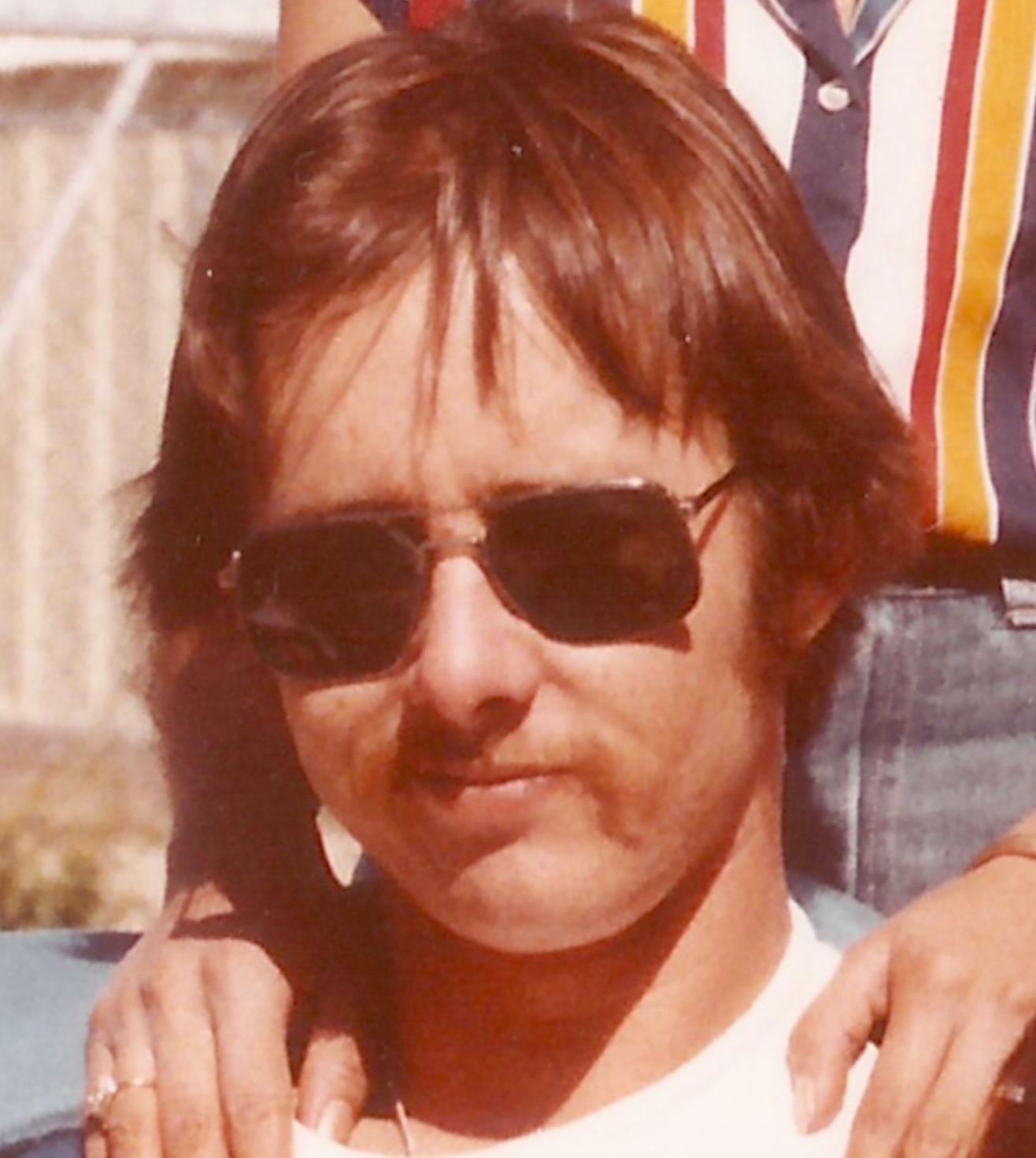 Brett Ulery, of Clifton, entered into rest late Friday night, August 12, 2022, at his residence in Clifton with his daughter, Rebecca, at his side. He was 64.

Brett was born October 13, 1957 in Phoenix, Arizona. As a newborn, Brett was adopted by Thomas H. Ulery and Billie Carol Ulery, formerly of Morenci and Thatcher, Arizona.

Brett is preceded in death by: his parents, Thomas and Carol Ulery.

Graveside services for Brett will be held Saturday, August 27, 2022, at 12:00 p.m. in the Sacred Heart Catholic Cemetery in Clifton. There will be a potluck meal in Clifton at the RV Park immediately after services.

To order memorial trees or send flowers to the family in memory of Brett Ulery, please visit our flower store.