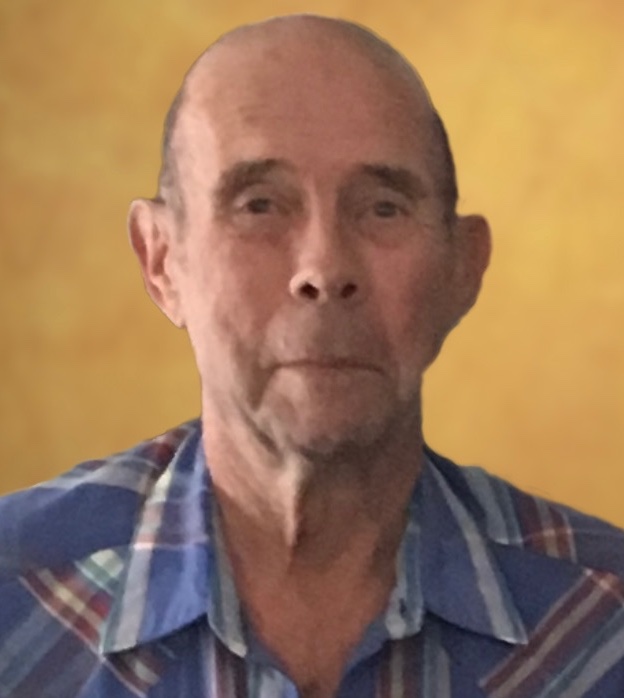 He was a skilled mason, helping to build many structures in the valley and very particular to the quality of work. He enjoyed riding his bicycle, fishing and spending time with family.

One of his proudest achievements was becoming an Eagle Scout at a young age. Boyd, along with his parents and siblings, traveled all over the United States as his father was a Native American Educator for his entire career.

He met Gladys Blount in Safford, AZ. They were married in April 1961, and had three children; Marcia, Tina and Jerry.

Boyd moved away on his own for many years, returning to spend quality time with his mother and children. The family was blessed to reunite and get reacquainted once more.

He was predeceased by: his parents, Elmer "Andy" Harvey and Elizabeth "Bette" Jeffers Anderson; a nephew, Jon Daniels; a son, Jerold Wayne Anderson; and a son-in-law, Vinny Bedolla.

Graveside Memorial Services for Boyd will be conducted Saturday, February 5, 2022, at 2:00 p.m., in the Safford Cemetery by Pastor Kevin West of the True Hope Fellowship Church.

Dad, you will be missed. See you on the other side.

To order memorial trees or send flowers to the family in memory of Boyd Anderson, please visit our flower store.