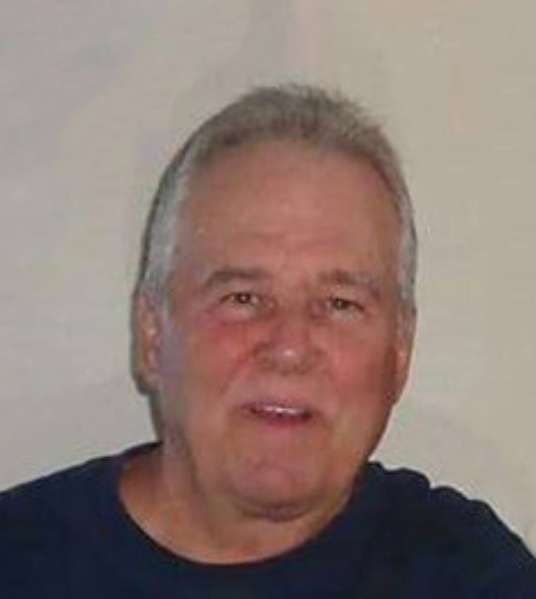 “When you come to the edge of all light that you have and must take a step into the darkness of the unknown, believe that one of two things will happen to you: Either there will be something solid for you to stand on or you will be taught how to fly!”

And so, William (Bill) Henry Summers soared into heaven on July 26, 2021, seventy-four years full of life’s amazing experiences behind him. Born to Eleanor and Daniel Summers in Cleveland, Ohio, December 5, 1946. Moved to California at age 16 and resided with family until he enlisted in the Army. He served his country proudly in Viet Nam through some of the worst parts of that conflict 1966 to 1968. He was honorably discharged from the Army. He was awarded many medals for his courage and skills.

Returning to the San Fernando Valley, he attended LA Trade Tech and received a degree in machining and welding. He inherited a natural artistic ability from his grandfather and namesake, William H Summers, a political cartoonist. He used those skills throughout his career.

Bill was a cowboy, who loved horses and worked for a time as wrangler on a horse ranch in Shadow Hills, California. He met Janet Rizley in 1978, and they married in 1980. They moved to Tucson, Arizona, where he began a 25-year career with Johns Manville Inc. He worked up from welder to plant manager. Bill retired in 2007, all the while enjoying all that Arizona has to offer. He loved boating and fishing. He spent several years in San Carlos Sonora, Mexico.

A special thanks to Pat Long and Steve Moore who helped Bill tremendously through the years and as he exited Mexico.

Bill is predeceased by: his parents, Eleanor and Daniel; his sister, Carole; his nephew, Tony; his niece, Amanda.

He is survived by: his siblings, Kathy Newman, Daniel Summers, Jr., Mary Knowlton and Ruth DeLisle.

Those who knew Bill, know that this earth has lost a very unique individual, who will be dearly missed by those who loved him. A very special thank you to his sister, Kathy, who has been Bill’s earth angel, by his side selflessly and courageously through the time of his illness.

There will be no services at this time and a celebration of life will be held at a future date. His interment will be in Pima, Arizona.

To order memorial trees or send flowers to the family in memory of Bill Summers, please visit our flower store.