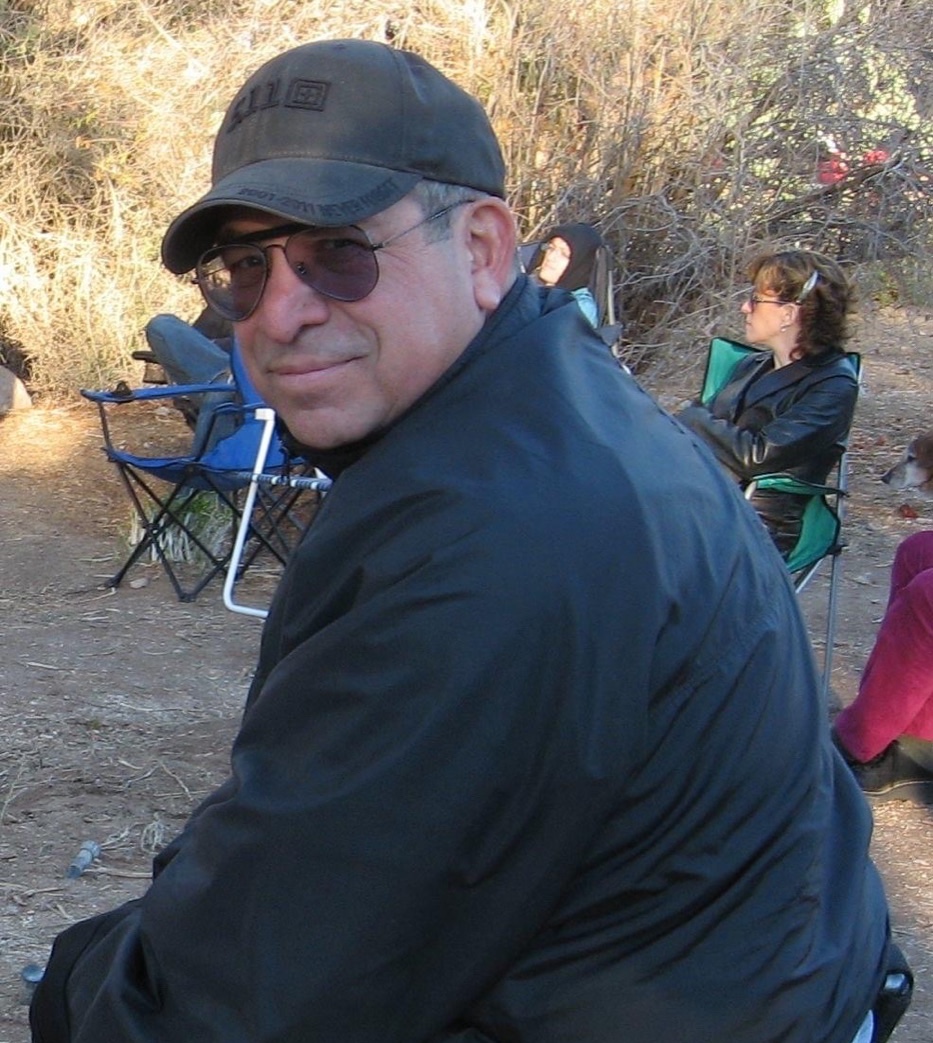 Bill honorably served his country in the Air Force for more than 30 years, notably as a flight nurse and Captain. He enjoyed many things, including mountain climbing, astronomy, Star Trek, the history of Morenci, and his dog, Ajax.

Bill is survived by: his mother, Angela Nunez; his sisters, Melinda Schermerhorn, Elizabeth Diaz (Natalio), Elaine Padilla (Gilbert); many nieces and nephews; and his dog, Ajax. He is preceded in death by: his sister, Carol Nunez; and his father, William Nunez, Sr.

Services for Bill are currently pending and will be announced at a later date.

To order memorial trees or send flowers to the family in memory of Bill Nunez, please visit our flower store.