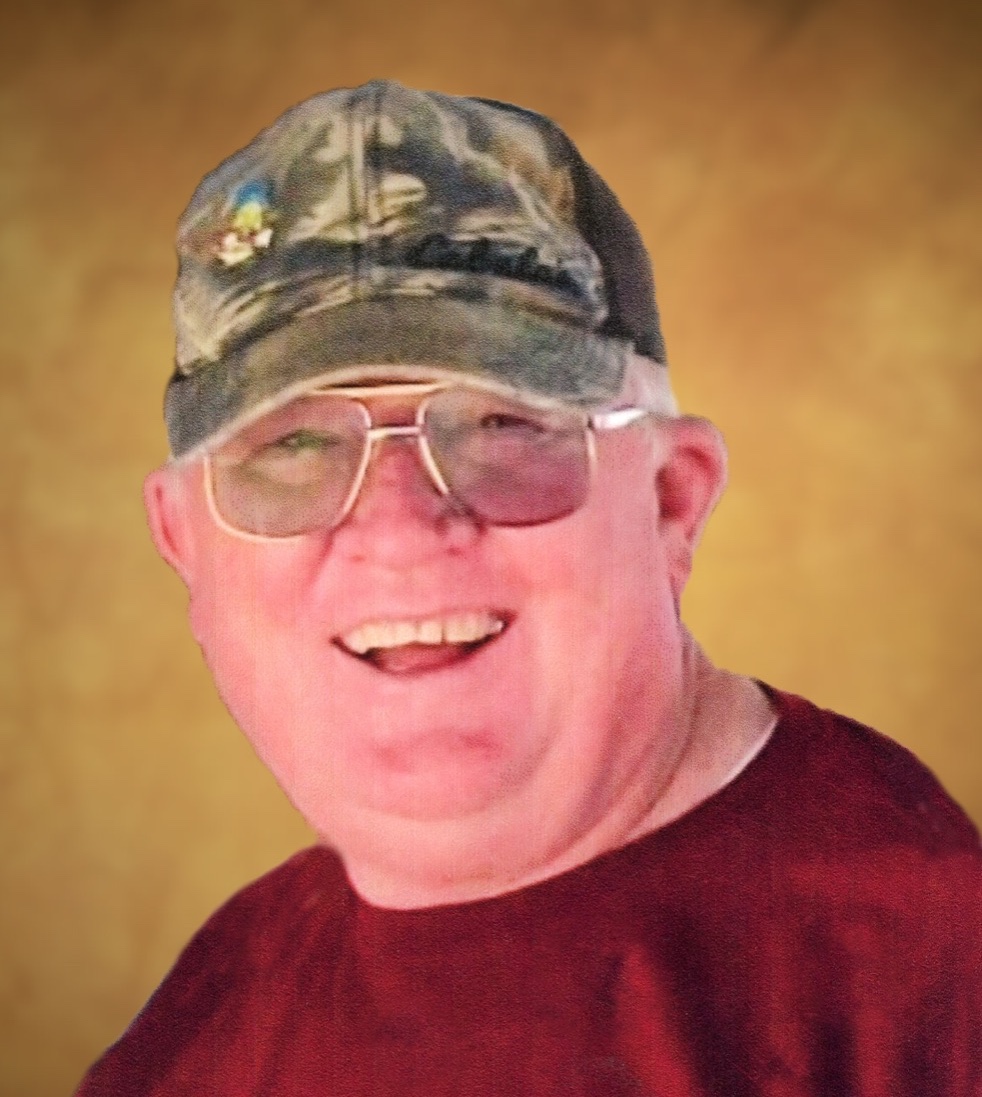 Arthur Melvin Pritchard Jr., of Safford, entered into eternal rest on Friday, December 31, 2021, at the Essential Patient Care home in Central, with his wife and son and daughter-in-law at his side. Arthur was 72.

Arthur was born and raised here in Safford. His parents were Wilson and Violet Farley. He met his wife Beverly in high school. They were married for 52 years. Arthur was a Viet Nam Veteran and while in the Army, Arthur got interested in Karate and he joined a Group of Koreans which taught him a lot and he learned how respectful they were. So, when he came home, he joined two different Karate groups here in Safford to fill that need that he longed for while in the Army. He got pretty good at it. Later down the road his son, Stuart, and his grandson, Garrett, would also join a Karate group to carry on what Arthur had started. He was very proud of them for doing that.

After returning home from the Army in 1970, Arthur went to work at Fort Grant when it was still a reformatory school for boys, then it became a prison of adults. Arthur stayed on as a Correctional Officer for 5 years. In 1976 he changed jobs and when to work for Phelps Dodge in Morenci, AZ. He took an apprenticeship in boilermaking and welding, which would become his trade for the next 39 years. He retired in 2015 from Freeport McMoRan.

Arthur was a hardworking man and went out of his way to help anyone who needed help on the job. At home he was a man who loved his family. Arthur loved to go hunting and fishing with his sons and his parents. He was a member of the Church of Jesus Christ of Latter-day Saints where he became a Cub Scout leader for many years and had many a fun time with the cub scouts because he could teach them many things about the outdoors that he loved.

The one thing Arthur loved most was his grandchildren. They put a spark into Arthur's life. He loved watching them at their soccer, football, basketball, and softball games. And even a tennis match or two and the track meets where one grandson threw the shotput and discs to help win a state championship for Safford High as a freshman. He also loved going to the concerts that his granddaughter preformed in at EAC playing her viola. He marveled at the talent another granddaughter had in wood-working when she made him a large wooden box to store his ammo in. Now that they are grown, they bring another spark into his life with their children. Four generations of Pritchard males were what he got to see in February when his oldest grandson came home with his new baby boy from Hawaii.

Arthur is preceded in death by: his parents, Wilson and Violet Farley; and one sister, LeAnn Farley.

He is survived by: his wife, Beverly Joan of Safford; two sons, Arthur Jason (Shelley) Pritchard of Pima, Stuart Lee (Andrea) Pritchard of Safford; one brother, Larry D. (Wanda) Pritchard of Tucson; and two sisters, Polly Lynne (Dale) Gatlin, and Vickie Ruth (Rodger) Adair of Pinetop; he has 5 grandchildren and 5 great-grandchildren, all who he loved very much. Arthur will be missed by all.

Funeral services for Art will be conducted Saturday, January 15, 2022, at 10:00 a.m., at Vining Funeral Home's "Chapel of the Valley," by Bishop John Green of the Safford 6th Ward of the Church of Jesus Christ of Latter-day Saints. Concluding services will follow in the Safford Cemetery with military honors being conferred by the Gila Valley Veteran Honor Guard.

To order memorial trees or send flowers to the family in memory of Art Pritchard, please visit our flower store.