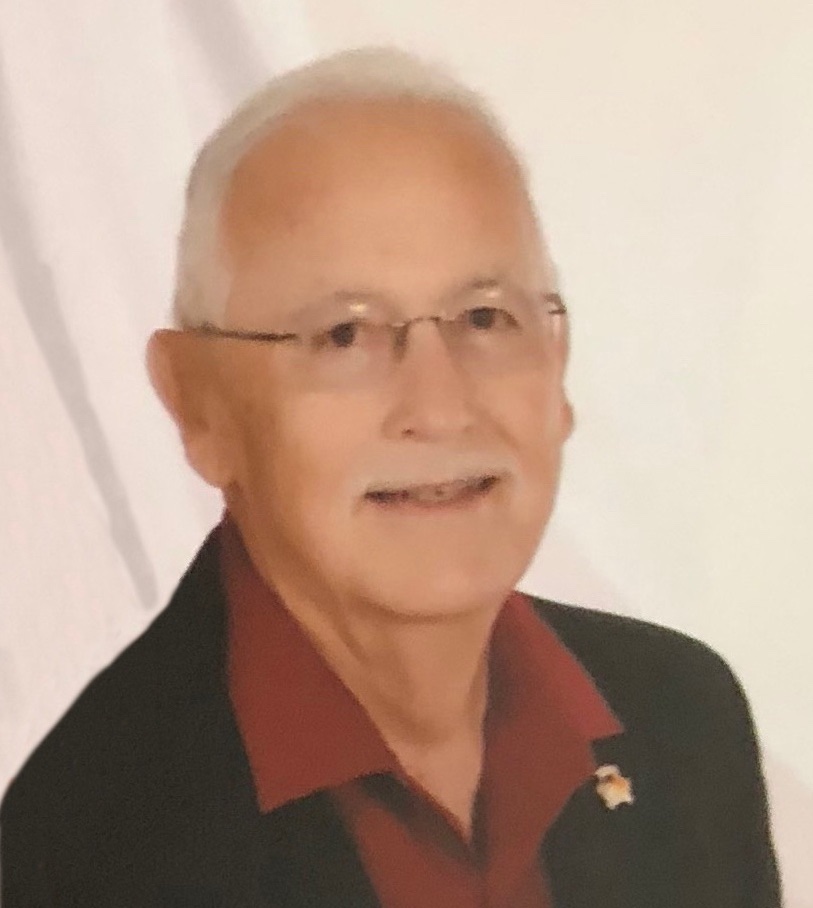 Angel Alfred Peralta, of Thatcher and a United States Army Vietnam Veteran, passed away peacefully in his home on Tuesday, July 13, 2021, surrounded by his family after a valiant battle with cancer. He was 72.

Angel was born to Jesus Sedillo Peralta and Matilde Cardoza on October 2, 1948, in Morenci, AZ. He grew up in Morenci, graduating from Morenci High School, class of 1966. On April 11, 1967, Angel enlisted in the United States Army. He served in Vietnam from 1968-1969 at the US Phu Bai Combat Base. His medals/honors/citations include: National Defense Medal, 2 O/S Bars, Expert M-16 Rifle, Vietnam Service Medal, 5 Bronze Stars, Vietnam Campaign Medal w/60 Device, Vietnam Cross of Gallantry Medal, Good Conduct Medal and Meritorious Unit Citation. Upon his honorable discharge on April 10, 1970, his rank was SP5.

Angel married his high school sweetheart, Mary Lou Figueroa, on January 16, 1969, in Morenci. To this union were born two daughters and one son. Angel worked for Phelps Dodge for 14 years as a Power Plant Welder. He would later work for APS, AZDOC and his most recent employment was with the Burlington Northern Railway, from which he retired in 1997.

Angel enjoyed hunting, fishing, camping, and gardening. He also enjoyed meticulously caring for his vehicles, yard and home. He was often seen walking through the neighborhood or sitting in his garage in the early morning hours and he truly enjoyed visiting with many of his neighbors. He was a man of faith, and his family was his top priority. He enjoyed giving each family member a special nickname. He was very proud of his military service.

Angel was preceded in death by: his parents, Jesus and Matilde; his step-mother, Natalia Peralta; his in-laws, Juan and Priscilla Figueroa.

A Mass of Christian Burial for Angel will be celebrated Friday morning, July 23, 2021, at 10:30 a.m., at St. Rose of Lima Catholic Church by Rev. Nicodemus Shaghel. Committal will follow in the Safford Cemetery with military honors conferred by the Gila Valley Veterans Honor Guard and the Ft. Huachuca Honor Detail.

The family suggests donation be made in Angel's honor to DAV the Disabled American Veterans.

St. Rose of Lima Catholic Church will require those in attendance to wear masks during the Rosary and for the Mass of Christian Burial.

Those who would like to watch Angel’s Life in Pictures may do so with the following link: https://drive.google.com/file/d/1hhRxnsJ2CZyOgX-tz...

To order memorial trees or send flowers to the family in memory of Angel Peralta, please visit our flower store.