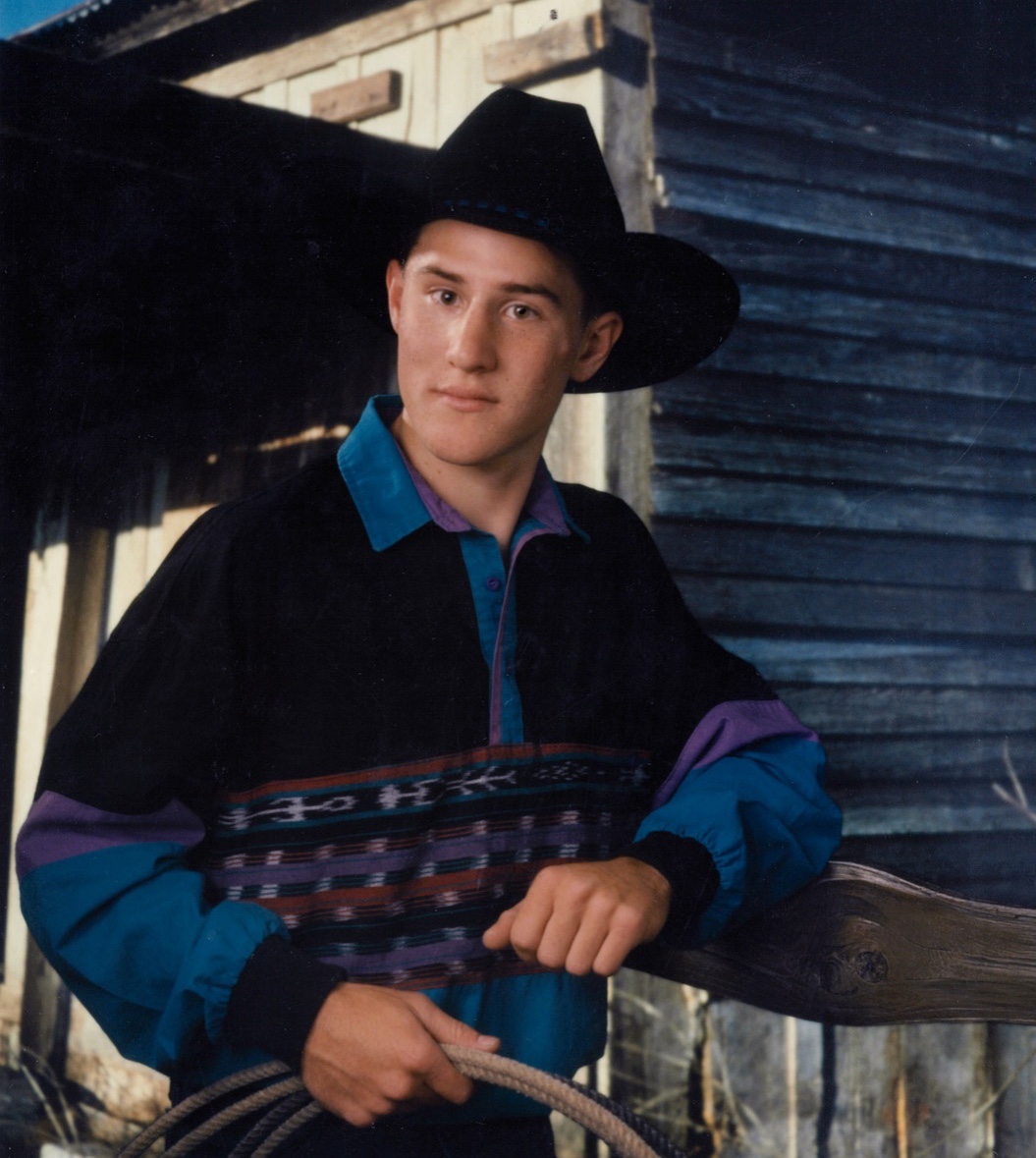 Andrew W. Taylor, best known as Drew, Andy, or Opie was born on December 21, 1974. Andrew spent his childhood years in Globe and Morenci. Throughout his years in school he played baseball and discovered a love for roping. He was an avid camper, hunter, and fisherman. His first job was working at Phelps Dodge Mercantile, then he began his professional career at Phelps Dodge at the age of 20, where he completed an electrical apprenticeship and was awarded apprentice of the year. In 2010, Andrew started his own business, Inventive Controls, as a private contractor for the mining industry. This work took him to mines in various states, as well as out of the country. He created long-lasting friendships that touched the lives of many people across the world. Andrew was a loving husband and the biggest supporter of both his children and grandchildren.

To order memorial trees or send flowers to the family in memory of Andrew Taylor, please visit our flower store.